I mean I had an idea what to expect, but nothing prepares you for the sounds, energy, and beer that fills the halls of the Colorado Convention Center every year.

I read through dozens of blog posts from my fellow beer bloggers and was even blessed with an incredible spreadsheet from my good (and highly-organized) friend, Robert of Brewing Matters, but the experience is something that is unique to every attendee, myself included.

Check out this short video we made from the Great American Beer Festival, to get an idea of all the craziness that goes down every year in Denver.

With that being said, there are still some things I think every first-timer should know and consider. And take it from me and the lessons I learned my first year at the Great American Beer Festival:

1. One way or another, make a plan 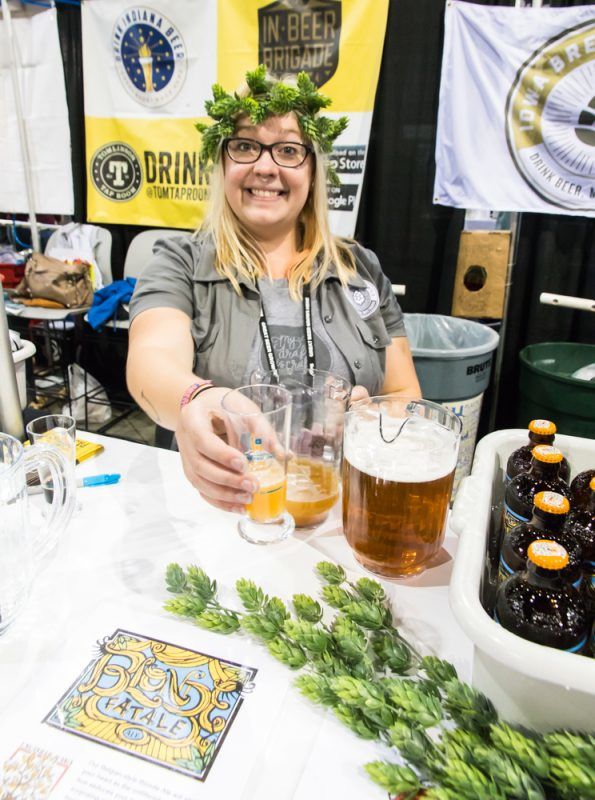 The Great American Beer Festival (GABF) had 3,900 beers from 800 breweries and several booths and pavilions this year. So you can easily understand how doing it all would be damn near impossible, if not completely exhausting.

And that’s why you need a plan. But there’s so many good ideas and methods to have a great GABF experience.

Here are some of my favorite to get you started: 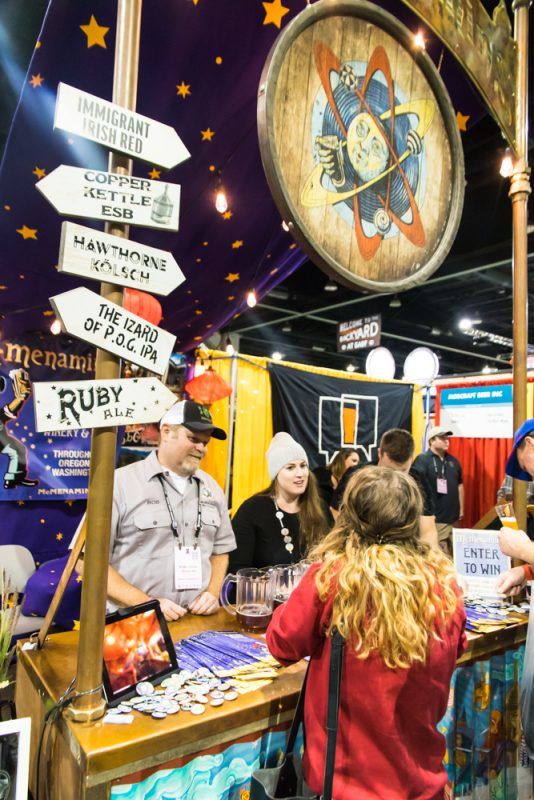 I thought I was creative with my beer necklace at this year’s Texas Craft Brewer’s Festival, but there were plenty of folks at GABF who gave me a run for my money.

Since most of you going to the beer fest will be traveling into Denver, I suggest waiting until you get to town to stock up on the snacks. Unless you’re bringing something fun and creative, you can load up on most of the essentials for your necklace at a local drugstore. 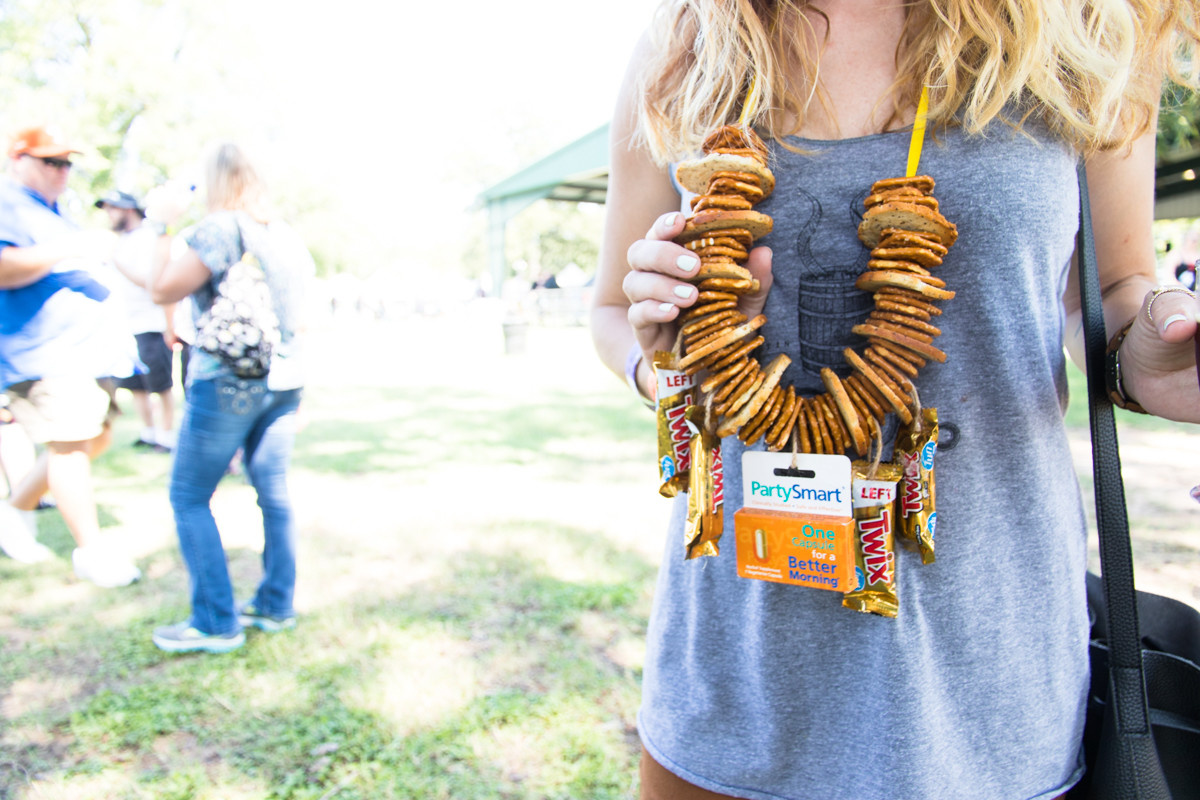 However, it’s a great idea to bring pre-cut ribbons or strings, since those are harder to find.

The Great American Beer Festival is a magical beer festival that has been going on annually in Denver, Colorado for 36 years!

With the rise of craft beer, this festival only continues to grow in both size and attendance. In 2017, the festival hosted a recording-breaking 60,000 attendees. 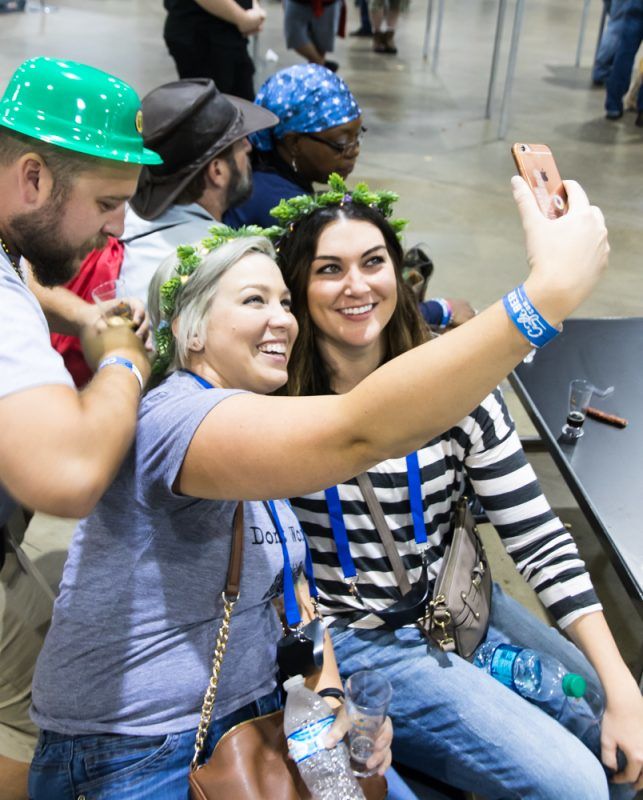 So naturally, a lot of your friends from the beer world are going to be there. Many of your favorite brewers, beer bloggers, beer trading pals, and community friends will be there.

So to make time for seeing all your friends, plan to visit local business (and breweries, duh) around Denver during the day. Or plan to meet up in line for a beer release.

Most importantly, don’t forget to say hi to your local brewers! (Or the new brewers in your old hometown!)

They’ve busted their butt to get here, both the big and small ones, and they’re always more than excited to meet people from back home. 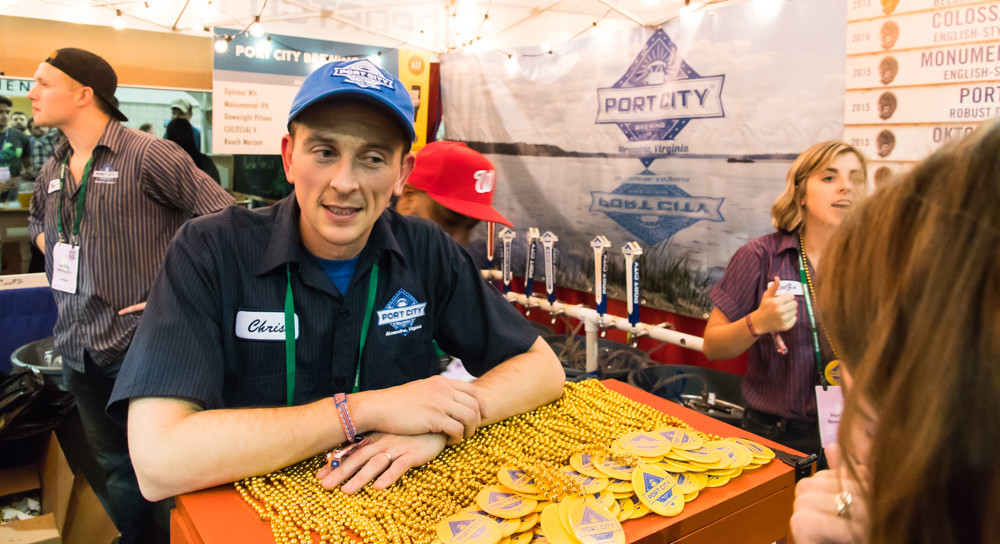 Chatting with Chris of Port City Brewing from my home state of Virginia.

4. Keeping track of all the beers you try

So many serious beer drinkers have a system to track all the beers they drink, usually it’s UnTappd. However, at beer festivals, especially the Great American Beer Festival, it’s difficult using the app to track every tasting with a review.

What’s easiest, I’ve found, is taking a picture of your taster right next to the corresponding info cards on the booths’ table. Then when you have the time later, you can go through and add them to the app! 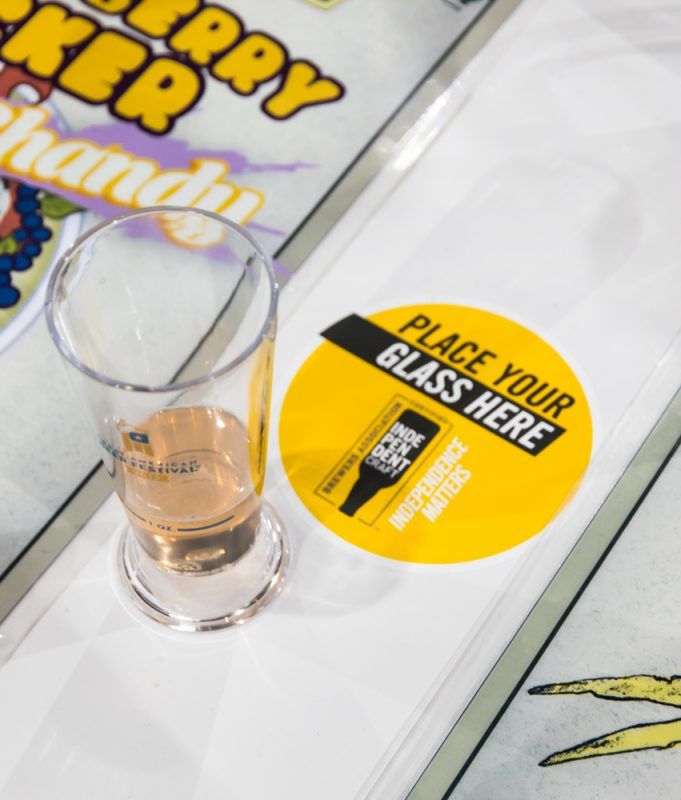 This is how you stay off your damn phone and enjoy the experience and sounds of the biggest beer festival in the states! (This is a method I find very effective for Instagram Stories)

5. Finally, pace yourself, before you wreck yourself!

There’s thousands of beers at the Great American Beer Festival, and also unlimited 1 ounce pours of beers from across the nation.

You’re gonna want to pace yourself for a few different reasons:

What other tips would you suggest for first-timers at the Great American Beer Festival? Let me know in the comments! Also, feel free to ask for any advice on attending the best beer festival in the world :)

I Launched a Podcast! Introducing The 512 Brewed...

Everything You Need to Know About the GrowlerWerks...