It’s almost time for the annual Beer Bloggers & Writers Conference blogger’s conference and like usual, I’m just now finishing up my travel plans. If you still haven’t made a decision about coming to this unique beer writers conference, let me give you a few reasons that’ll convince you. 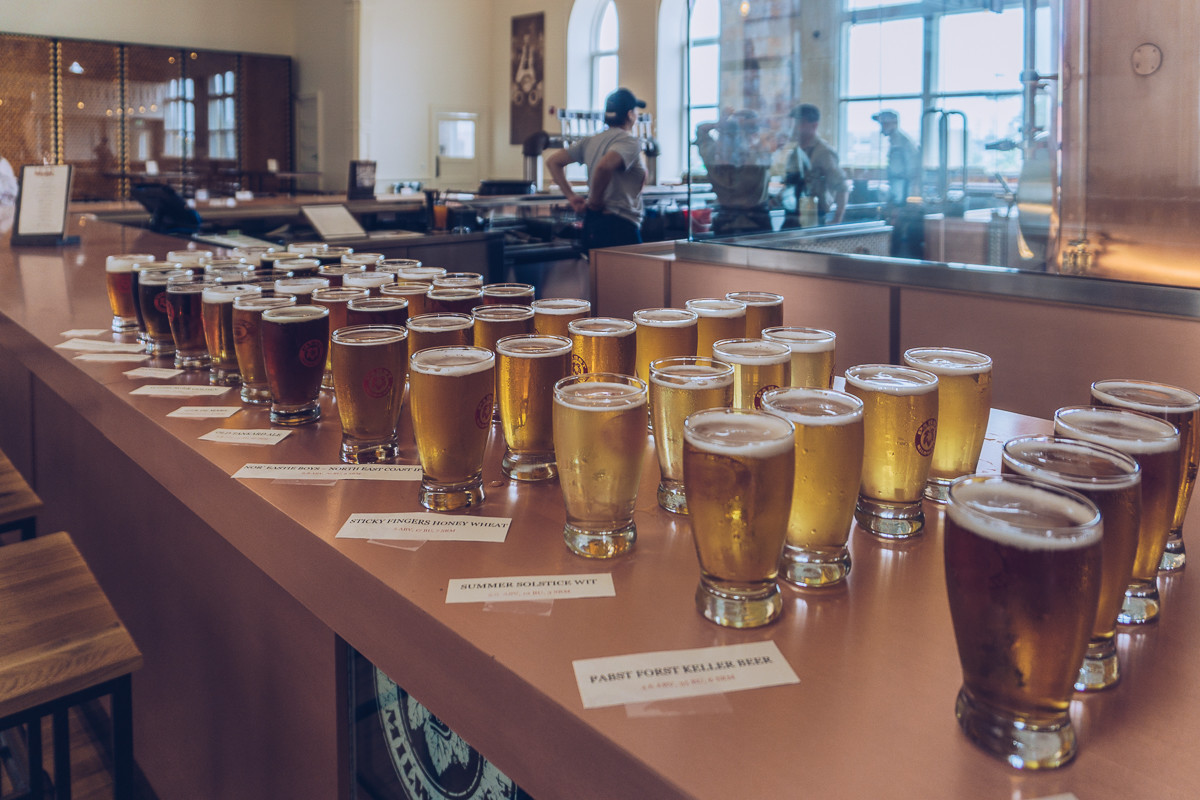 Beers upon beers await the beer writers and bloggers at Pabst Brewery for the 2017 BBC.

This year’s Beer Bloggers & Writers Conference is taking place in Loudoun County, Virginia with approximately 150 beer bloggers in attendance. It’s a small crew, but that number has been growing every year since the conference’s founding in 2010.

Beer bloggers and writers are not only passionate about beer. They are energized by writing about beer, breweries, and the people that make up the beer industry. They are motivated by communicating their views to their communities via their blogs, industry magazines, and social media.

Because of this, beer bloggers and writers are a crucial aspect of the industry, a connection between brewers and consumers. They are often the voice of the industry.

Get registered for the blogging conference through this link here.

1. Virginia, my home state, is this year’s host to the beer writer conference 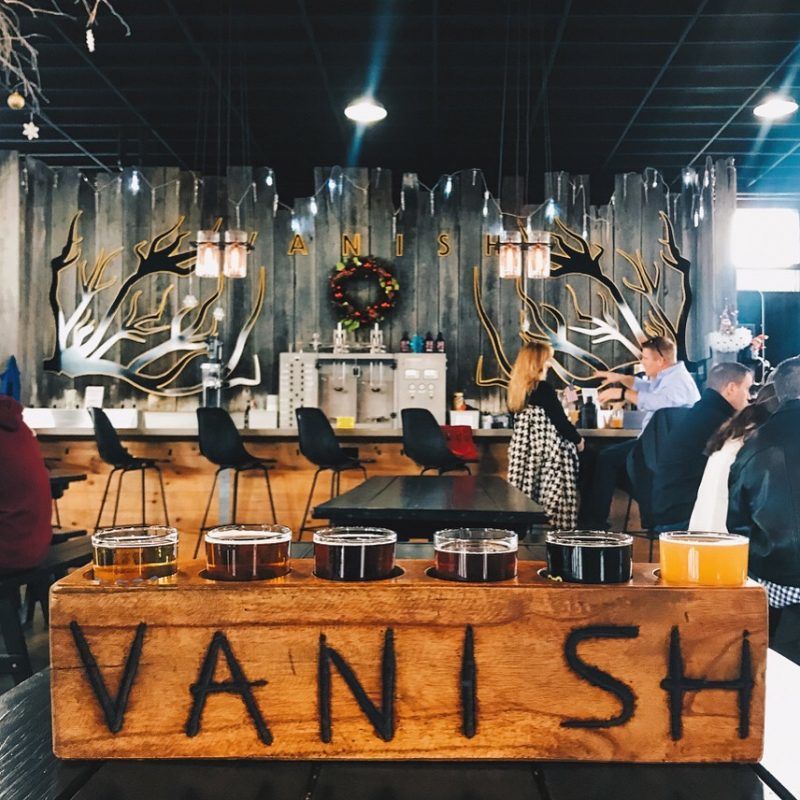 On Friday evening, we’ll get to taste beers from Loudoun County’s 24 breweries in an off-site reception and dinner at Vanish Farmwoods Brewery in Leesburg, Virginia. Tours of the hops processing facility and grounds will be provided. Participating breweries can be seen here.

At last year’s Beer Bloggers & Writers Conference in Milwaukee, I was excited to visit one of the top beer cities in the country. It was my first time even in that area of the United States, so I had a lot of new ground to cover.

This year, the beer blogging conference is happening in my home state of Virginia. I moved to Austin more than two years ago from Roanoke, but it seems ever since I did, the whole state has exploded with craft beer!

I’m familiar with the area, but more for its phenomenal wines. Since I grew up about three hours south, that leaves a lot of new breweries to meet.

Like other years, transportation won’t be something attendees should worry about. Most of the talks will happen at the host hotel, which is only 10 minutes from the Dulles Airport. Additionally, Visit Loudoun has arranged two dinners at local breweries and a beer reception at a third, including transporting from the host hotel.

Read This: A Guide to Southwest Virginia’s New Beer Trail 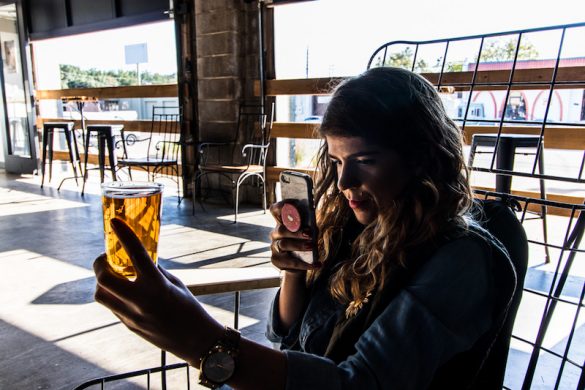 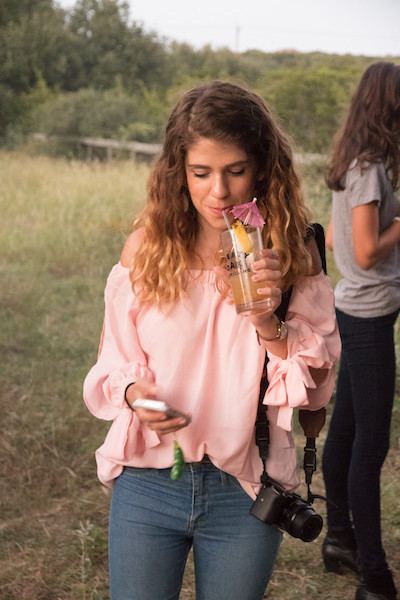 At the Beer Bloggers Conference, the morning schedule is full with talks and panels from some of the top leaders and thinkers in beer. From live beer blogging to insightful discussions on industry trends, the team behind the conference always puts together a lineup that will educate and inspire you. (Visit here for the full agenda)

This year, I’ll be on one of those panels discussing Instagram and influencer marketing with two fellow Instagrammers, Ale Sharpton and Cameron Dillmann. It’s such an honor that I was asked! I cannot wait to share my (honest) thoughts and strategies for beer bloggers on Instagram.

3. Seeing all the friends I made at last year’s conference (Plus, meeting new beer blogging friends!) 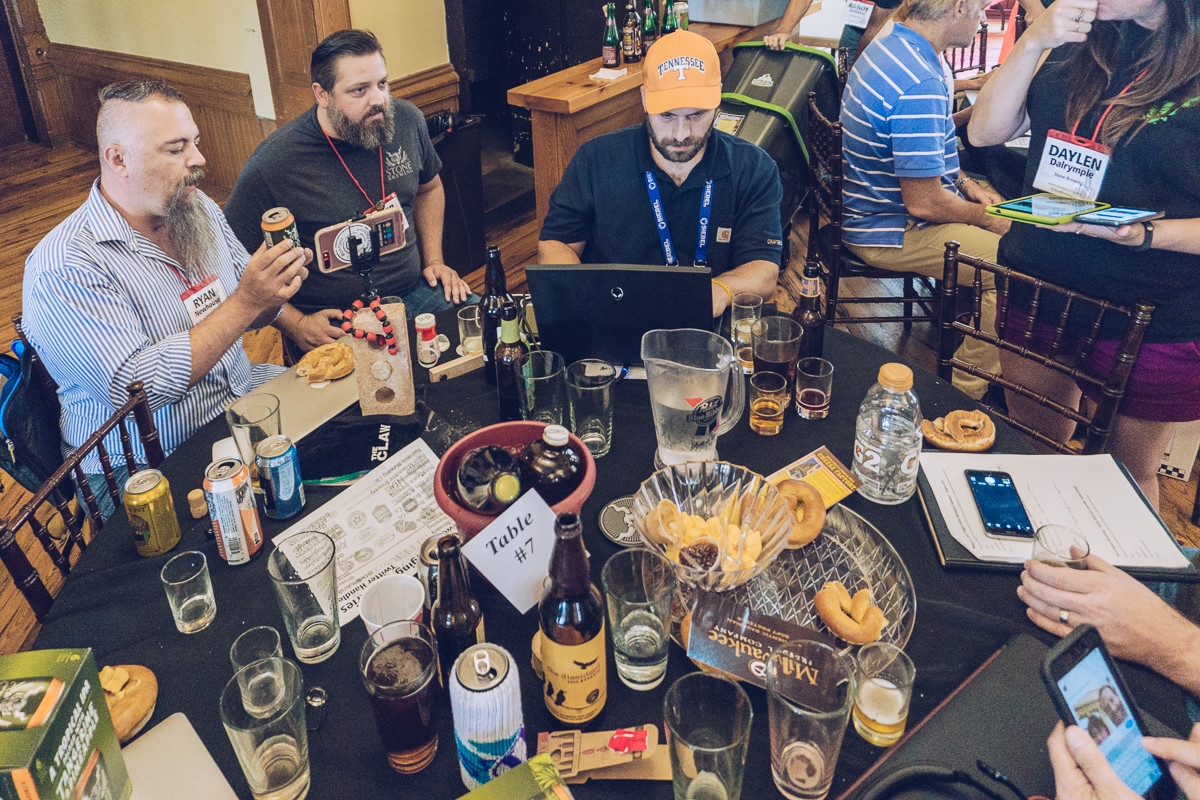 The Beer Bloggers Conference feels like a summer camp. One where the counselors drink with the campers. It’s only my second year, but I’m so freaking pumped about seeing all my good friends from last year! From the 9am beer tastings to the late-night bottle shares, it’s not hard to become damn near best friends with everyone before the three days are up.

4. The pre-conference excursions at Dogfish Brewery and Guinness 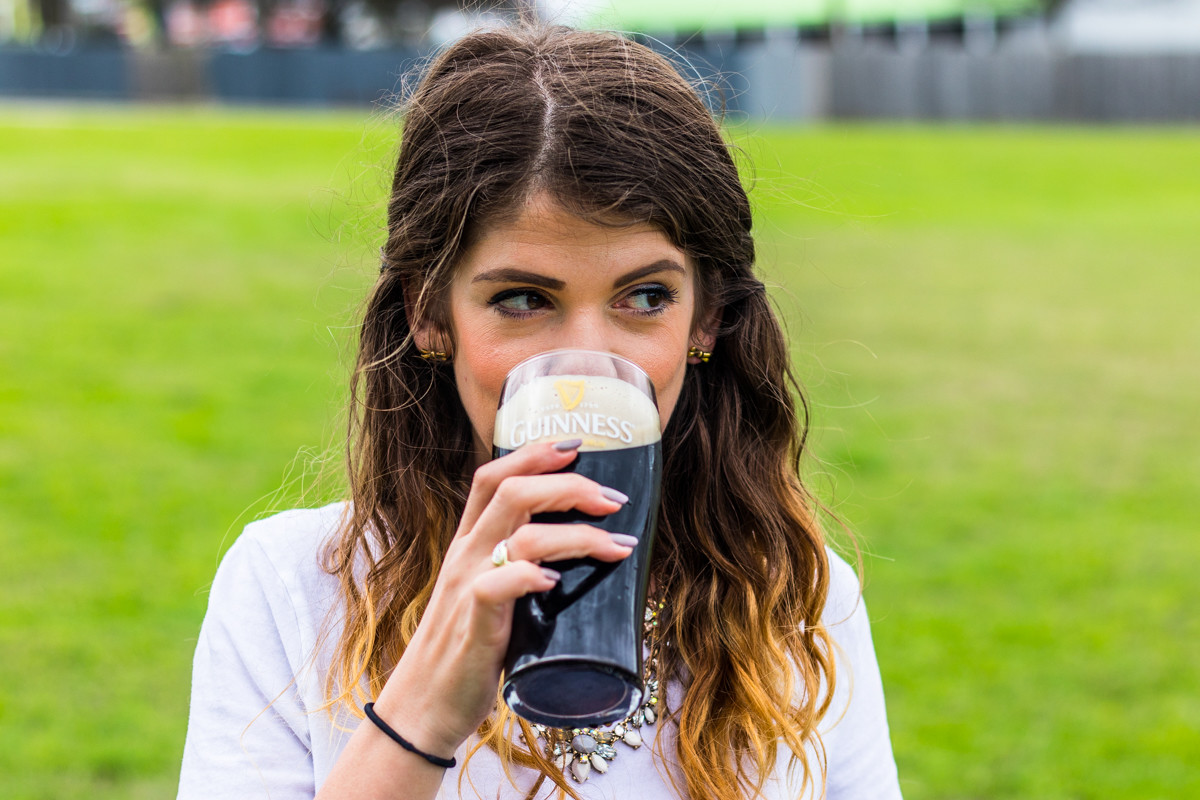 Every year there is an overnight pre- and post-excursion for attendees of the beer blogging conference. This year there’s two options for a pre-excursion, both are some pretty big names. I choose to head up to Delaware for the Dogfish Head Inn sleepover instead of the Guinness brewery tour.

The post excursion is south, in Richmond, the capital of Virginia, which has quickly made a name for itself in the world of craft beer. I haven’t decided if I’ll join on this one, but it would be the perfect time to check out that area…

5. All the craft beer superstars that will be in attendance! 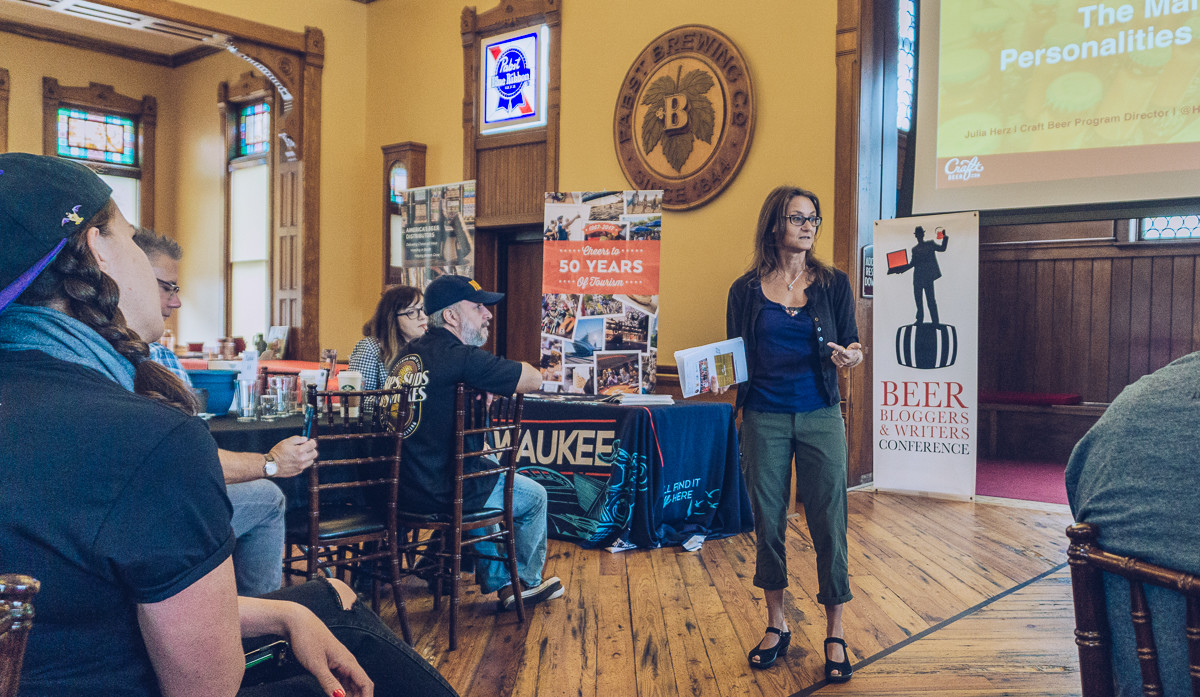 I mentioned earlier there would be plenty of talks and sessions for attendees, all to help them become better beer bloggers. There’s always a buzzworthy lineup of beer superstars in attendance. This year is no different, Julia Herz of the Brewers Association, Carla Jean Lauter,  and Sam Calagione of Dogfish Head are just some of the big names added to the schedule.

Are you going to this year Beer Bloggers and Writers Conference?

38 Beer Gifts That Will Bring Cheer to...

I Get Paid to Drink and Travel: Confessions...

The Art of Writing Blog Posts for Search...

Looks like an awesome experience. Any chance the panels will be recorded and available for those who can’t attend?

Yup, I’ll be going this year. My first time, hopefully not my last. Looking forward to meeting new beery friends. See ya there!