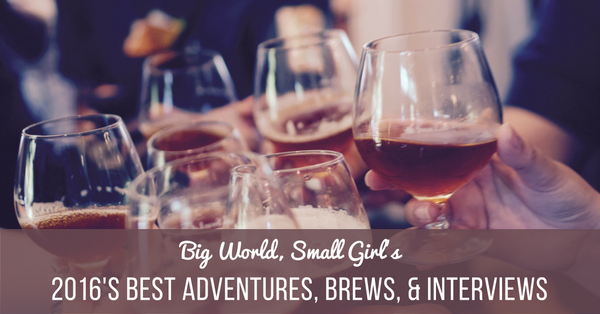 Yes, I know most of us are just waiting for 2016 to end and hang on, we’re almost to 2017!! But before we do I want to take a moment to share with you all some of my favorite blog posts and personal highlights with Big World, Small Girl’s Best of 2016.

2016 was a great year for me personally and professionally. This year I made a cross-country move from my hometown in rural Virginia to Austin, Texas, I landed my first professional job out of college, and finally, I found a direction for my blog and began to make a name for myself in the craft beer scene.

This city has such a supportive community with opportunities for bloggers in Austin are everywhere, and I owe a lot of that to this blog growing so fast. The best part, hands-down, has been all of the people I meet and the stories they share. Being a blogger in Austin is incredible and I couldn’t be happier!

My First Week in Austin 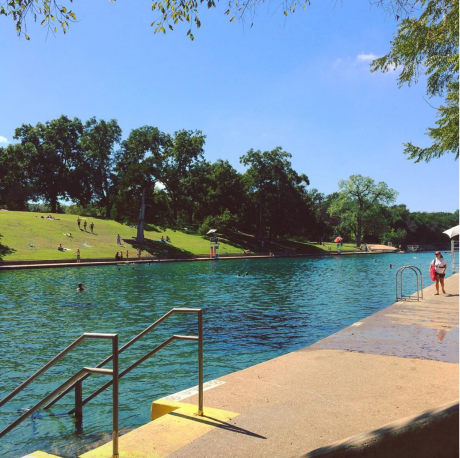 If I were to re-purpose the post, it would probably be something like, “What to See/Do/Eat in Your Next Vacation to Austin.” When my boyfriend and I moved here without jobs, only savings, we spent the first few weeks having a blast exploring all of our new city.

Additionally, after reading this post, something I haven’t done in months, I realized just how much can change in a few seasons. Both Big World, Small Girl and my career have taken off down a path that has me incredibly excited for 2017.

At the end of this post I wrote: “So, my first week as an Austin resident was incredible. I feel so at home in this city already and I can’t wait to see what my life becomes here. I know it’s gonna be great.” And I can’t help but tearing up!! 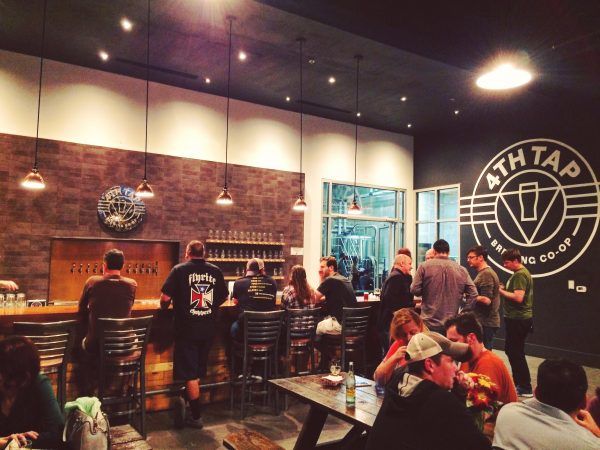 Save this guide for when you head up to my part of Austin! It’ll give you all the 411 and tips you need.

Austin has tons of breweries and brewpubs, and while they may seem scattered across the city, there are certain areas where you can find three or four clumped together.

While a trip to any of them would be a great way to spend the day, North Austin is just where some of the best breweries are: Austin Beerworks, Circle, 4th Tap, the list goes on.. 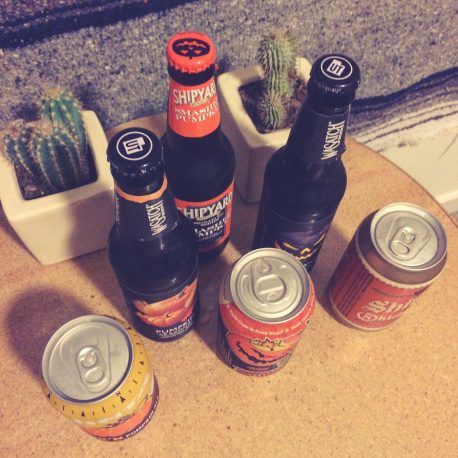 I’m just sharing this because I love Pumpkin Beer and it’s the seasonal I always look forward to the most!

The best part of writing posts like this was the “research.” AKA, getting to head down to my favorite bottle shop and spending 30 minutes indecisively picking out 6 pumpkin beers. 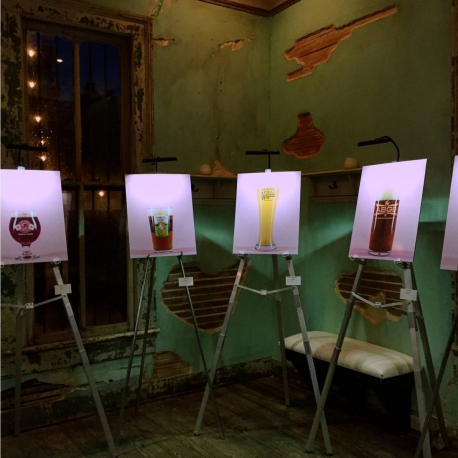 It’s always crazy when I think about how I met Julien Fleury, one of my first Austin friends. We were connected by way of Twitter, through a mutual love for craft beer.

Julien was working on a photography project raising money for a cause that will always be important to him, from a circumstance that I knew all too well. So when he asked me if I would write a piece to help spread word about the National Breafundraiser he was planning, I told him, “Of course!” 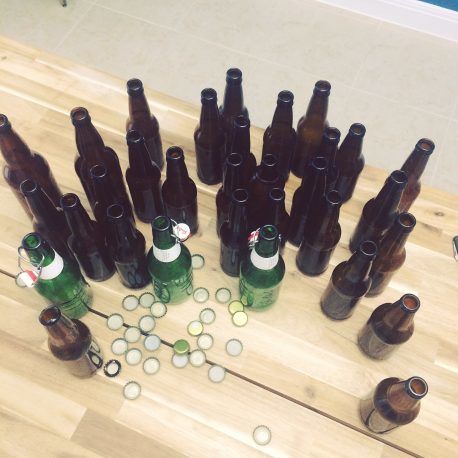 I thought I loved beer and knew craft beer so well before hanging out with the South Austin Area Zymurgists, but apparently I had only scratched the surface! There’s a whole other aspect of craft beer that many don’t put much thought into: The science and art of making what is in their glass!

These guys have it down though. From one afternoon spent talking with the South Austin Area Zymurgists and tasting homebrews my knowledge of craft beer grew exponentially.

That afternoon was also one of their homebrewing competitions for a SMASH (single malt and single hop) Pale Ale.  How a homebrewer judges a beer, bad or good, is a fascinating thing to watch. Read my post to see! 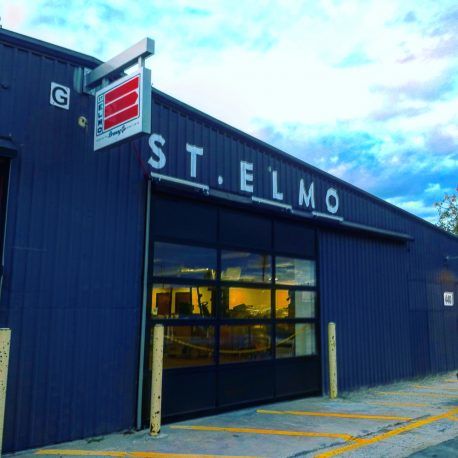 My very first interview with an Austin brewery was with Bryan and Tim from St. Elmo Brewing. These two were more than happy to show me what they had built and share their story.

We talked a great deal about the craft industry and the things they said about craft beer in Austin, Texas, and beyond were quite eye-opening, and changed a few of my opinions.

Also, I threw so many random questions at them because I couldn’t make my mind up about how to write this piece. lol It turned out great though, and it’s still one of my favorite interviews. 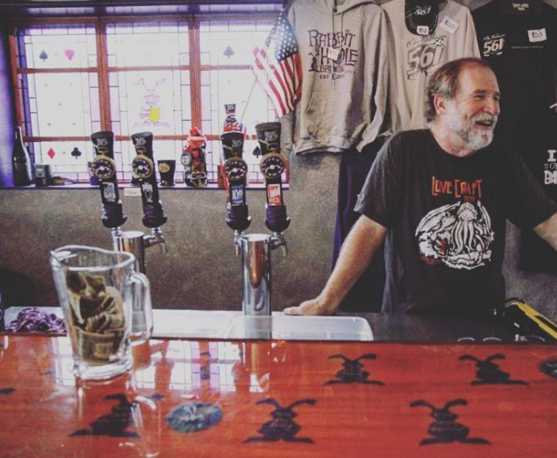 One of my most exciting brewery interviews of 2016 was with Jim, Laron, and the rest of the gang at Rabbit Hole Brewing in Justin, Texas

For Thanksgiving, we went to stay with Grandparents in the Dallas-Fort Worth area and as luck had it, I got in contact with Rabbit Hole right as they were planning their expansion to Austin!

I learned so much from my afternoon with them and the post is a bit of a read, but it’s totally worth it.