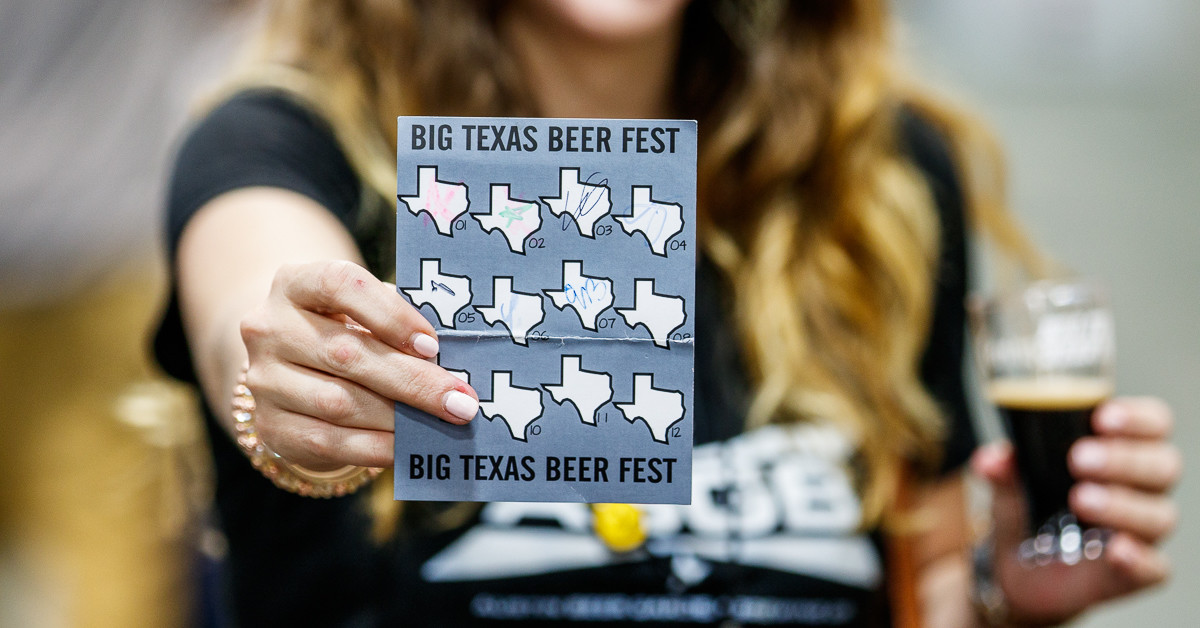 Big Texas Beer Fest is one of the Southwest’s largest beer festivals, and in 2018 there were more than 500 beers from over 100 breweries.

I’ve been to my share of beer festivals across the country– from Virginia to Colorado to my current state, Texas. None of them are the same and I’ve fallen in love with various aspects of each. But it’s the story behind the creation of this festival that I fell in love with most. 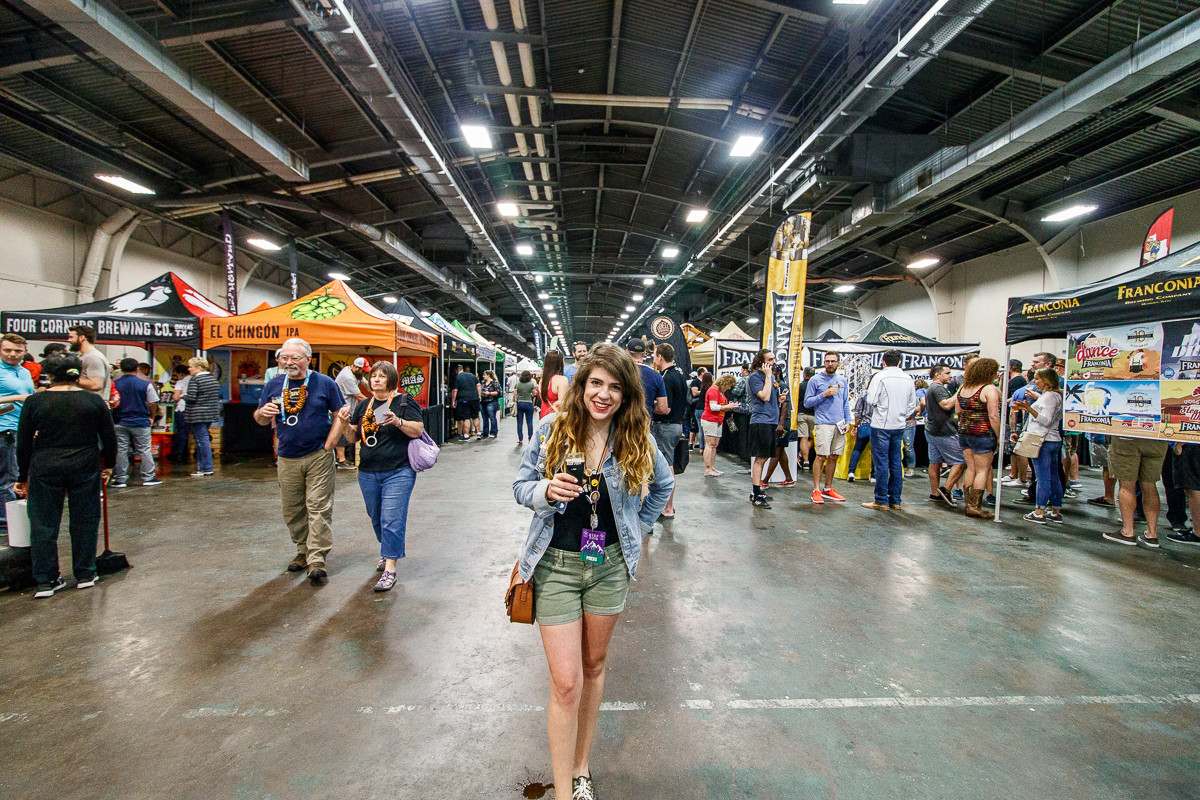 Big Texas Beer Fest is Dallas, Texas’s original beer festival. Spanning two sessions, 100+ breweries, and 500+ beers, this festival was started by a husband and wife team passionate about great beer, local businesses, and giving back to their community.

The festival’s founders, Chad and Nellie Montgomery visited Denver for the Great American Beer Festival in 2010. During their trip, they noticed how the entire area came alive for this 3-day celebration of craft beer. It wasn’t long after their return to Dallas did they start brainstorming ways to create a similar event for their city.

“After our seventh year, Big Texas Beer Fest has become a tradition among friends and brewers alike. We love making our festival’s mantra of ‘Connecting people through beer’ a reality.” Chad Montgomery

Looking to do a beer festival the right way? Look at this crew to see how it’s done. 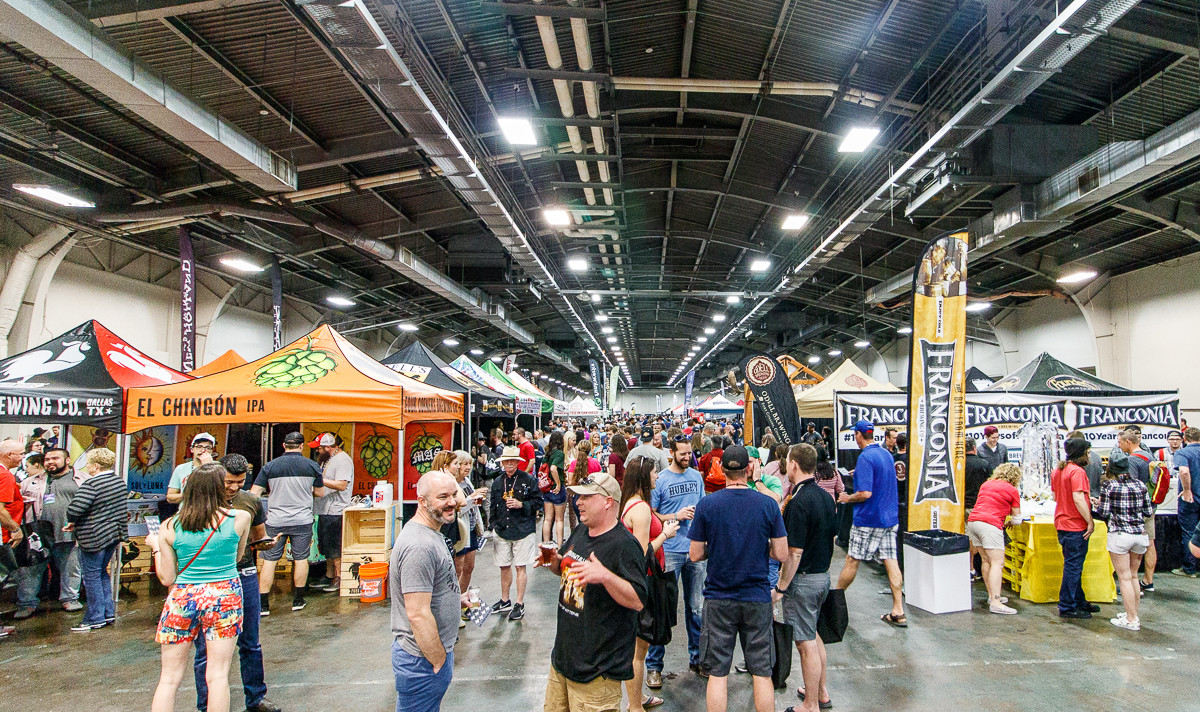 LPT: bring a few inflatable beach balls to keep the crowd smiling while they wait to be let it!

That face you make when you’re at a dope beer festival with great live and local music.

I can only assume he’s showing off all the new beers he’s been checking into Untappd.

I Did It, I Survived Both Days at Big Texas Beer Fest 2018

There’s two days worth of beer tasting at the Big Texas Beer Fest. And considering it’s my first year, I think I did awesome making the rounds and experiencing all the best there was to offer. 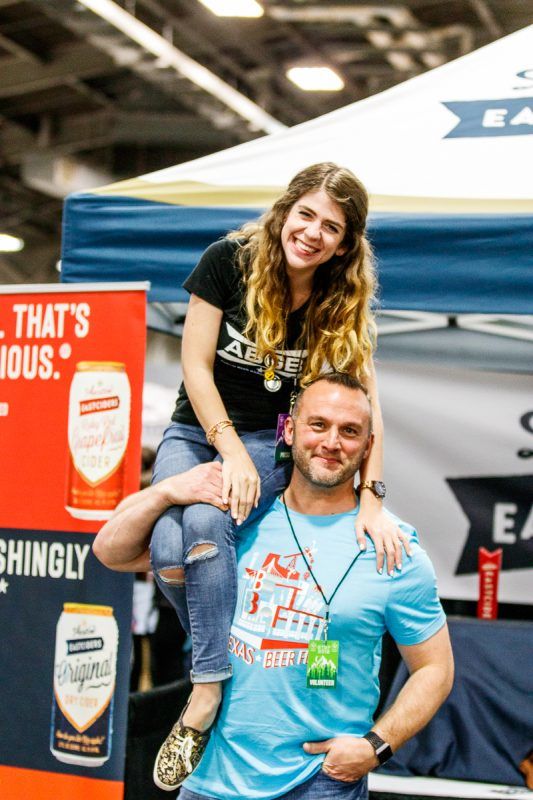 Beer festivals can vary in attendance, and this one features both Texas and out-of-state breweries, big and small. Samuel Adams was there right down from locals Noble Rey Brewing. I enjoy seeing these bigger brewers and getting to taste what they bring, usually it’s styles that aren’t available at all across this big state.

One absence that was sincerely missed by many was the lack of representation from Austin’s craft beer scene. There were a few Austin breweries (along with Austin Eastciders) in attendance (I was told it was Jester King’s first year not participating in the Big Texas Beer Fest), but the reps or anyone from the brewery themselves were missing.

Read This: Apple of Our Eyes: Austin Cider Guide

Still, there was plenty of great beer to be had everywhere you looked. Some of my personal highlights include:

Read This: 7 Essential Dallas Breweries Not To Be Missed

Overall, I really had a spectacular and unforgettable first year at the Big Texas Beer Fest! I saw plenty of good friends, some from Austin, some from North Texas, and I got to try all sorts of new and exciting brews from that area and beyond. Big Texas Beer Fest is the definition of a great beer festival, You’ve got local and national brewers bringing the whole community out for fun, food, music, and most importantly, delicious brews. What more do you need?

Also, major credit to Jason Babos, of J Babos Photography, for lending his expertise and helping me capture the energy of this Texas beer festival.