What to Expect on a Guided Brewery Tour Through Austin

The best way to see some Austin breweries is with friends and the awful task of driving nonexistent. Austin Brewery Tours is one company in town making that a reality. These guys took their passion for beer and created one of the top Austin tour experience companies.

What’s different with this tour company though, is their passion guarantees their clients for a smooth afternoon of fun brewery experiences! 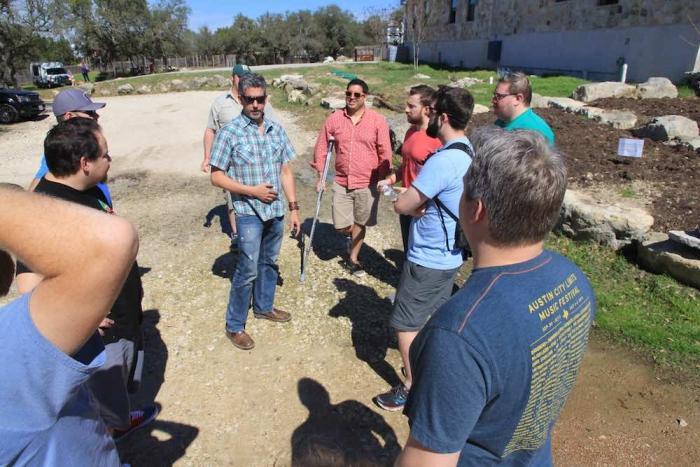 Shane, in blue plaid shirt, corralling the tour before hitting the next brewery in Austin.

Shane Orr, founder of Austin Brewery Tours, recently invited me along with him to join on a tour to a few of Austin’s best breweries in south Austin and out by Dripping Springs. It was my first time on a brewery tour and I always avoided them because they were ran by people who just wanted to make money.

Austin Brewery Tours on the other hand, took us on a tour tailored to the group’s tastes. It was an easy-going afternoon of brewery-hopping in Austin that was

A Brewery Tour in Austin That’s More Than a Ride

Shane and his team of Austin brewery tour guides, have built great relationships with many of the breweries in this town and they know how to give you the tour tailored to your group’s taste. This Austin brewery tour company will take your groups on a personalized tour based on what you guys want to do and drink. 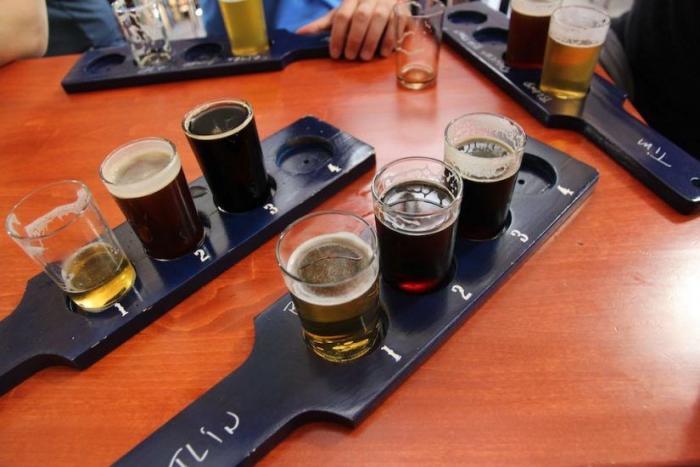 Judging by my group’s reaction, they were quite pleased with his line-up for the afternoon brewery tour. We started out at Jester King, before heading down the road to Last Stand Brewing and a surprise, ‘bonus’ stop at Revolution Spirits. We ended the afternoon with St Elmo Brewing.

Related: Drink the Day Away in Beautiful Dripping Springs

Austin Brewery Tours has built and respected their relationships with Austin’s breweries. Which was completely obvious based on how the brewery staff treated Shane and our group.

What to Expect on an Austin Brewery Tour

Each brewery tour is about four hours and you can expect to visit three different Austin breweries. At each brewery, you’ll get beer samples of their best craft brews and there’ll be at least one behind-the-scenes tour of the facility.

Austin Brewery Tours can even create for your group an winery tour or mix in an Austin cidery. 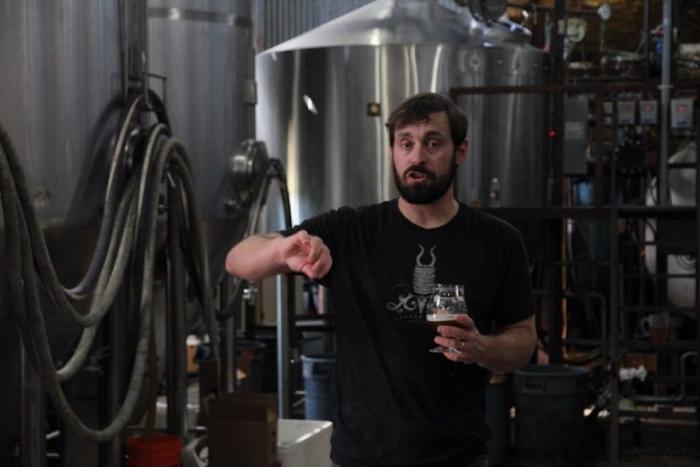 Jeff Stuffings, founder of Jester King, was our brewery guide for the afternoon. I highly suggest doing a tour with Jester King, if you haven’t already!

Through their relationships with many Breweries, your Austin brewery tour guide knows which places are best for groups and always keeps tabs on brewery events. So you can rest assured that you won’t roll up to Jester King during a bottle release or head to a tiny taproom lacking the room to comfortably host a larger group.

Finally, I found out that Austin Brewery Tours takes care of everything for the whole afternoon: water, snacks, and the price for your ticket even includes tips for the taproom staff. If you want a pizza or food truck stop, give him a heads-up and he can definitely pick out the best spot.

Obviously bachelor and bachelorette parties would have a blast with Austin Brewery Tours, but they’re not the only ones: 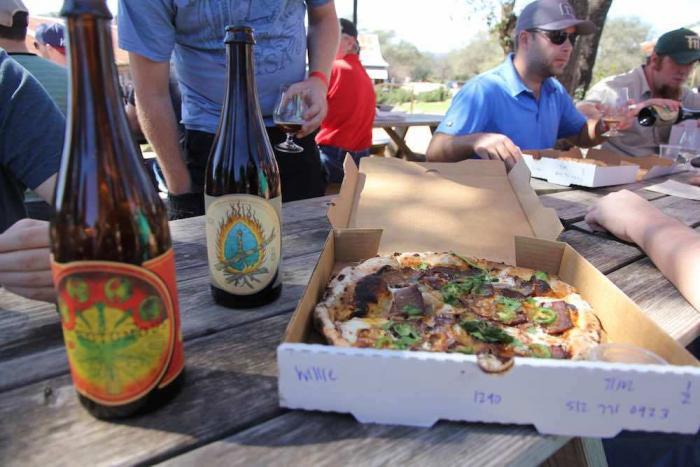 How to Arrange Your Own Austin Brewery Tour

Just head over to their website and check out Austin Brewery Tour’s availability through their brewery tour reservation calendar.  Shane has options for brewery tours during the week on Wednesday, Thursday, and Friday evenings, from 4pm-8pm.

Their weekend brewery tours run Saturday and Sunday from 12pm-4pm, but really the Austin Brewery Tour team is pretty flexible so don’t hesitate to contact Shane to see what he can do!

Set-up a reservation through his website and he’ll contact you to arrange an afternoon of touring Austin breweries (or wineries!) that’s perfectly tailored for your group. 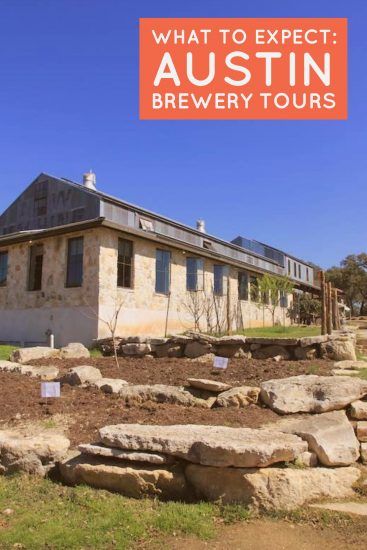 Have you ever been on a brewery tour? What was it like? Let me know in the comments, cheers!

By the way, if you haven’t liked my Facebook page, make sure you do! I’m always sharing my newest interviews and adventures, fun events, and exclusive beer giveaways, so don’t miss out! Connect with me on Instagram and Twitter too!

Getting to Marfa and Where to Eat, Drink, and Stay