Home » Austin Travel Guides » A Local’s Travel Guide to Austin, Texas | Things to Do in Austin

A Local’s Travel Guide to Austin, Texas | Things to Do in Austin 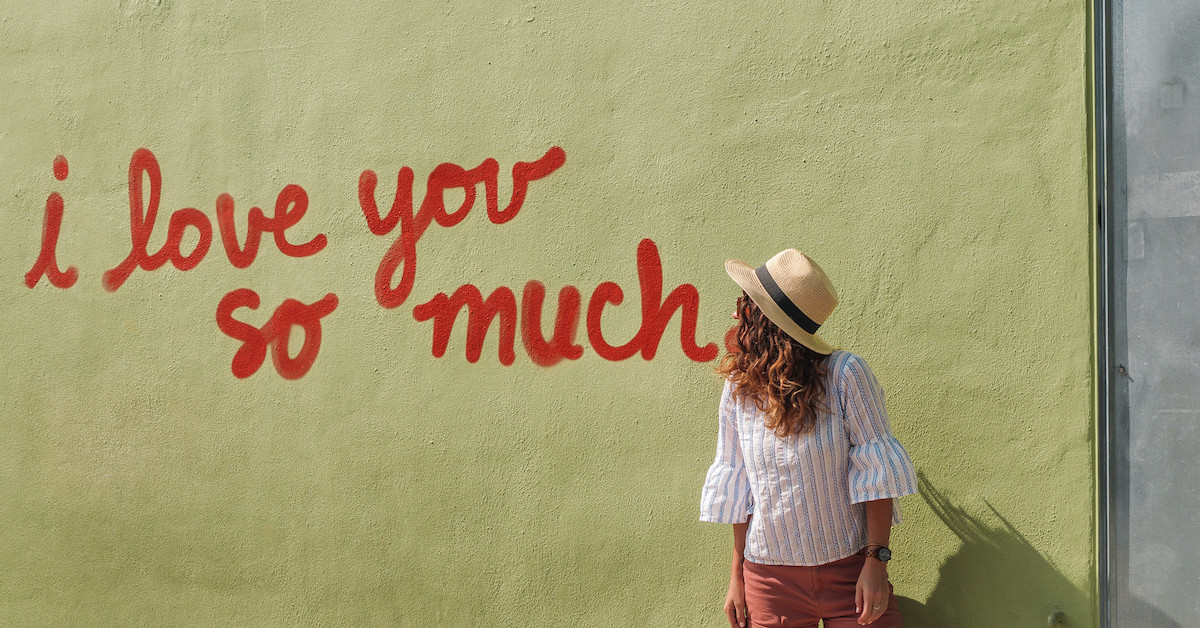 Kayak on Lady Bird Lake, visit the State Capital Building, shop on South Congress, and bar hop the dive bars on East Sixth. Oh man, there is so much to do in Austin, Texas…

Which is why planning a trip here can be a bit overwhelming. But no fear!

I’ve partnered with Hotels.com to share with you all my travel guide to the best things to do in Austin, Texas. From a local, by a local.

I love Austin, Texas with all my heart. I’ve only been here for four years, but in that time I’ve seen and done so much. It’s a big city that has so much going on but yet it still, somehow, feels like a small town.

The people here are friendly and welcoming, casually hip, and always down to have some fun!

So let’s get into it! Here are some of my favorite Austin places, things, and neighborhoods.

Austin is the state capital of Texas. It’s known as the “Live Music Capital of the World” and you’ll find all types of local music in many bars and venues around town.

We’re a rapidly growing city, about 35 people move here each day! Which means the city is going through a lot of change right now. Which I see as a great thing!

But we won’t get into that here…

Moving on, Austin has warm weather almost all year round. That being said, I’d advise against visiting in July or August.

Instead, plan your trip to Austin either in March or April or in September or October.

In the spring you’ll have tons of Texas wildflowers blooming, while in the fall months you’ll get just the right amount of Texas heat (usually in the 80s).

>> East Sixth: My recommendation for where to stay in Austin. There is so much to do, eat, drink, and see in this neighborhood. Staying in East Sixth or the nearby neighborhoods will keep you pretty central to the other popular spots to visit in Austin.

>> Manor Road: A small stretch of quirky bars and delicious restaurants. It’s a fun place to get dropped off and bar hop like a local for an afternoon. My favorite places here are Yujo, Haymaker, and School House Pub.

>> Mueller Neighborhood Park: I love to recommend this neighborhood for families for so many reasons. To start, there is the Thinkery, an incredible children’s museum. There’s also a small lake and trail with ducks, an incredible playset with a magical dragon, and a few kid-friendly eateries. Plus, the best farmers’ market in Austin happens here every Sunday!

>> Rainey Street: If you’re here to party and have fun, you must visit Rainey Street. Day, or night this street is popping. It’s a few blocks long and is nestled right next to downtown and I-35. What was once a street of small bungalow-style houses, is now home to some of the best nightlife in the city. This is where all the locals go to party.

Getting around Austin takes some preparation. I, along with many others, will suggest renting a car.

If that’s out of a budget, or not possible, no worries. You can definitely get around Austin without your own car.

We do have public transportation, but it’s limited. I personally have not experienced the buses here but that’s not to say I don’t recommend them.

There is one metro line that, I use frequently.

It runs from the suburbs north of Austin to East and Downtown Austin. The stops are limited and it doesn’t travel south of the lake…

But you could definitely come here and rely on public transportation (or a combination of ride-shares or rental bikes/scooters/mopeds) to get to many places with no problem.

Here are my recommendations for what to do and where to stay if you do want to make use of Austin’s Capital Metro.

For more information about taking the metro in Austin, head here.

Things to Do in Austin

This is a small list of all the incredible things the area has to offer, but here are some of my favorites things to do in Austin.

These are the same places that I take family and friends to when they come to visit!

>> Visit one (or a few) of Austin’s awesome museums. My favorites are:

>> Have a picnic at Zilker Park (above). My tip: Stop for picnic supplies at the Whole Foods flagship store on Lamar. With 80,000 square feet, they have everything you could want, and more.

>> Visit the interesting and expansive (also, very new!) Austin Central Library in Downtown (pictured below). There are a bunch of fun areas around the library but my favorite are the views from the outdoor areas on the upper floors.

>> Explore and shop through the dozens of vintage and antique stores around town. Plan your route with this helpful around town guide.

>> On Sundays, visit the Mueller Farmers’ Market to sip, sample, and shop fresh produce and artisan foods from local vendors and farmers.

Where to Eat in Austin

Austin has literally hundreds of incredible choices for food– something for all tastes and budgets. We’re most known for our tacos and BBQ though. So, expect to devour plenty of both during your trip here!

Here are some of the best places to eat in Austin right now, along with a few of my go-to favorites:

My Favorite BBQ in Austin

My Bonus Pick for Where to Eat in Austin: Kemuri Tatsu-Ya

This is one of my favorite restaurants in town. It’s in East Austin, and their menu combines Japanese bar food with Texas smoked meats. Omg so good.

Tip: I recommend making a reservation here at least a few days in advance.

And if you have the time check out the whole Tatsu-Ya family of great Japanese restaurants. They’re all amazing!

Where to Drink in Austin

We love to drink in Austin. We are the champs of day-drinking.

There are so many incredible bars and dives in Austin. Not to mention our abundance of local brewers, distillers, and other craft beverage creators.

There are so many choices to share with you all when it comes to where to drink in Austin, but for now, let’s start here:

Brewtorium: North/Central Austin brewery with a fine list of clean, German-styles, plus a few delicious IPAs thrown in and a killer food menu.

Jester King: World-famous brewery known for its unique farmhouse and sour beers. Their Hill Country taproom is worth the trip.

Lazarus: East Sixth dog-friendly brewery with great beers on tap and delicious tacos on the menu.

Nomadic Beerworks: South Austin brewery with a dog-friendly taproom and a passion for brewing classic and unique styles of beer.

Pinthouse Pizza: One of the best in the city. Known across the country for their incredible IPAs (don’t miss the Electric Jellyfish) and known to me for having the best pizza in Austin.

Southern Heights: All sorts of juicy, hoppy, and hazy IPAs are being brewed in this colorful East Austin brewery.

St Elmo Brewing: Home to one of the best food trucks in town (Soursop) and a beer menu that is updated every Friday with another delicious brew. Neighbors with some pretty cool people like Still ATX and Austin Winery.

For more on Austin and Central Texas Breweries, visit my list organized by neighborhood, here.

Craft Pride: One, if not the best beer bar in Austin. VIA 313 has a food truck here at this Rainey Street bar.

Drink.Well: My top cocktail bar choice in Austin is this North Loop location. A small spot, with a finely curated and revolving list of cocktails.

Firehouse Lounge: I love this secret bar in Downtown Austin! Located behind a bookshelf on the ground floor of a hostel, this spot is a great place to cool off in the summer.

The Grackle: Dive bar in the heart of East Sixth with an impressive whiskey selection.

The Tipsy Alchemist: (above) One of the newer places on Rainey Street, this Austin bar combines science and cocktails together and delivers 100% on the presentation.

Kitty Cohens: Hip, little bar that’s perfect for day drinking. If it’s a hot day, you can dip your toes in their small wading pool!

Nickel City: This is the hip place to go for a drink. It’s the “industry favorite” and has a food truck out back with killer sliders.

White Horse Saloon: My favorite honkey-tonk bar is in East Austin. Come later at night when there is live music and two-stepping. My favorite thing to order is the Two-Step as well: a tallboy of Lone Star and a shot of cheap whiskey. It’s the perfect way to kick off any night out in Austin.

So now it’s off to you! It’s time to start planning your trip to Austin, Texas…

Need more help with planning things to do in Austin, Texas? Visit these guides, or leave me a comment below!

Top 5 Things To Do in Miami – Miami Travel Guide

Everything You Need to Know About the GrowlerWerks uKeg