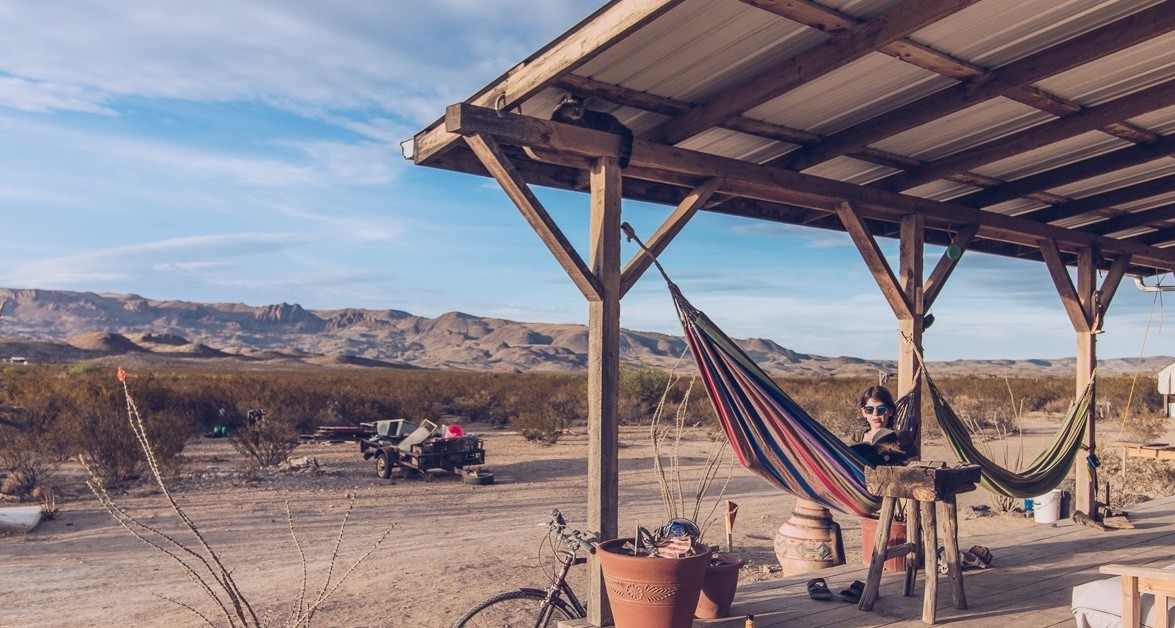 Sitting here, writing this in a quiet coffee shop would seem like the most peaceful spot to be in the city. But it has nothing on the peace and quiet out in West Texas…

Right now, I hear four lanes of rush hour traffic whizzing by, car doors slamming and shutting. I’m pretty sure I hear a few sirens off in the distance along, but most certainly there’s a plane traveling overhead…

And to top it off, there’s the constant burring of the AC machine that’s acting as the soundtrack to a few Grackles cawing and fighting in the parking lot. Plus, there’s a barista shouting out names every minute or two.

Read This: 17 of the Most Unique Airbnb Rentals in Texas to Fuel Your Wanderlust

This is a regular setting in my life, and probably yours as well. But after 28 years you get used to all that background noise and it becomes very normal.

Life is so loud, and so busy, that it can be hard to notice the symphony of background noises. But when I get to go to West Texas, along with the glow of city street lights, that noisy choir is turned off.

It’s a trip nearly long 500 miles west of Austin, but it is worth it. West Texas is most certainly my happy place. 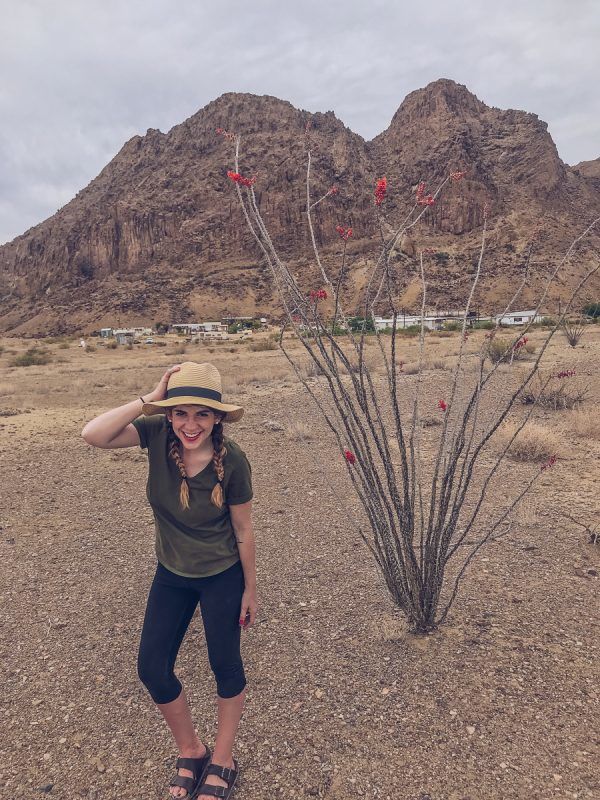 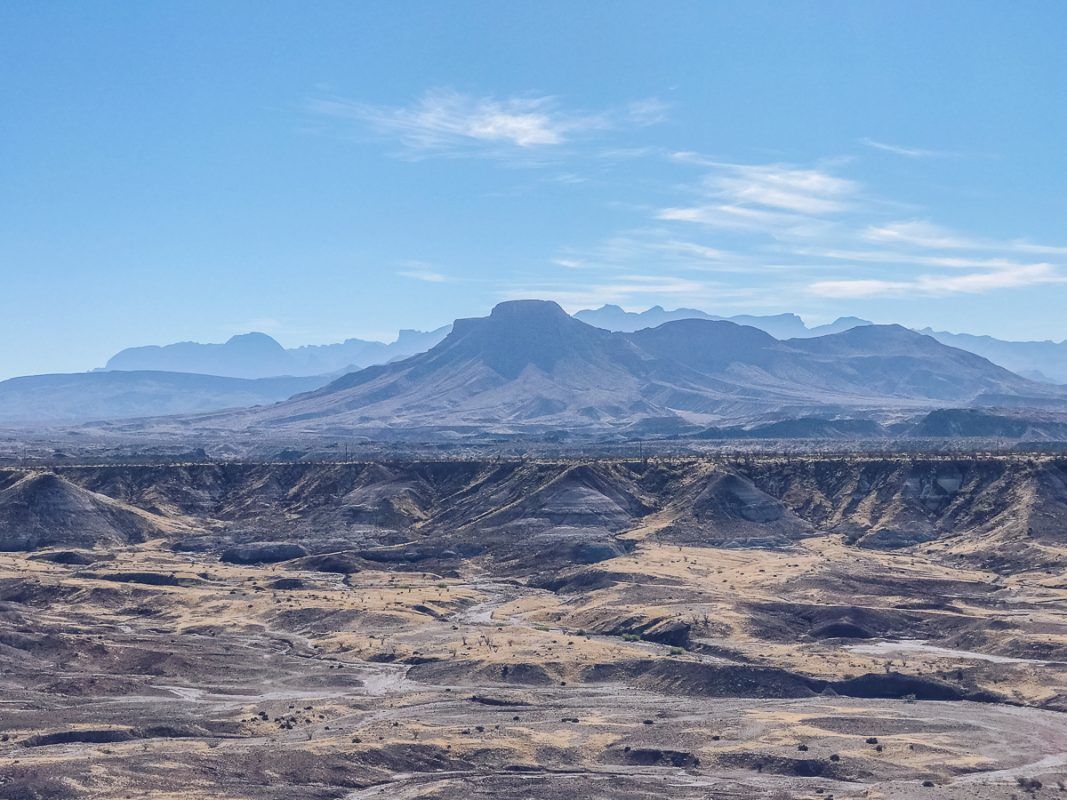 It normally happens around hour four (out of seven-ish). When civilization dies off, along with the noise and light pollution. That’s when the weight of the ‘real-world’ is lifted and relaxation settles in.

I’ve always considered myself a small-town gal: raised on a farm, went to high school in a county that only had one stop light, etc. etc. I’m used to not having cell service, WiFi, and driving 40+ min to get to the grocery store. Being a small-town gal is what had me, LITERALLY, chomping at the bit to leave it all behind and get to the ‘Big City’. You know, that magical place where all the action happens and the lights are so blinding.

Not only is West Texas my happy place, but Landon, our Border Collie mix LOVED it out here!

So I settled in Austin. And boy do I love it here. But lordy is it exhausting… So much to do, so much to see, so much to eat, I know it’s a rough life..

It catches up to you though. Sometimes, it can feel like there is no escape from this bustle, and I really do mean that in the best way possible. I think that’s why during our first trip to West Texas (Marfa and Alpine to be exact) I fell in love.

This was the place I could ‘escape’ it all… and settle into that peace and quiet that it turns out, I love most.

Hopefully, one day I’ll have enough money to buy a spot out in West Texas that I can travel to anytime I need a break from ‘big city bustle and hustle’. Should probably start saving now! ;)

What to do in West Texas

Not much to do here. It’s a small ghost town that is home to a golf resort that borders Mexico. Yes, a golf resort in West Texas dessert. You golfers sure love your exotic locations, don’t ya? The resort has a few small bars and shops to check out, plus a BEAUTIFUL view out back. During our visit there was a wedding underway and talk about a stunning backdrop. 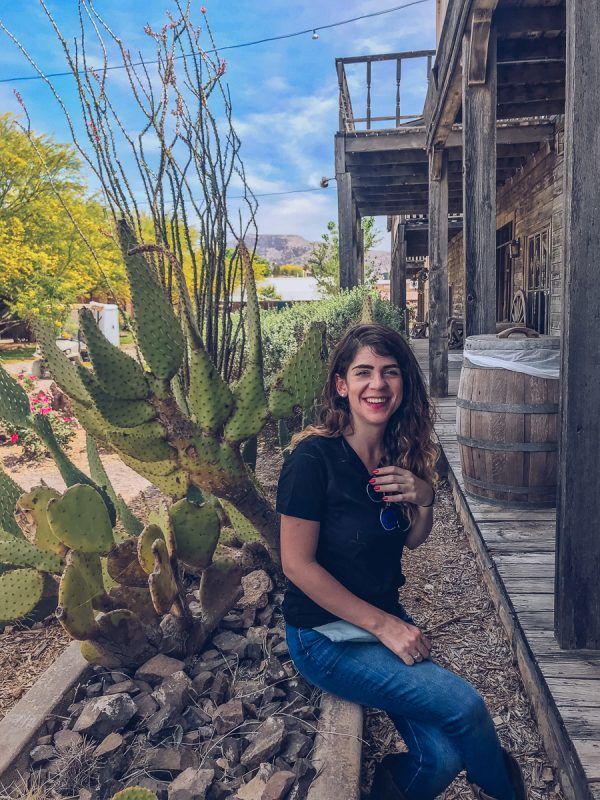 Hanging out at the Lajitas Golf Resort

Also, and more importantly, Lajitas has a goat mayor. YEP A GOAT MAYOR. When you’re a town with a population of 75, why not? It’s a great story behind the OG Clay Henry, but when you’re driving out to the resort, you’ll notice a small gas station with a pen nearby. This is the mayor’s ‘office’.

Go inside, buy some beer and share them with Clay Henry. His favorite is Lone Star, naturally, but he isn’t too picky. And this goat knows how to chug a beer, seriously many frat bros could learn a thing or two from his technique. The weirdest part is how ‘unguarded’ his pen was. I was expecting a damn near tourist trap or someone saying, “No, Mayor Clay Henry has had his fill of beers for the day, come back tomorrow.”

But nope, no one was there to stop Clay Henry from indulging in as many cold beers as he wished. What a life… 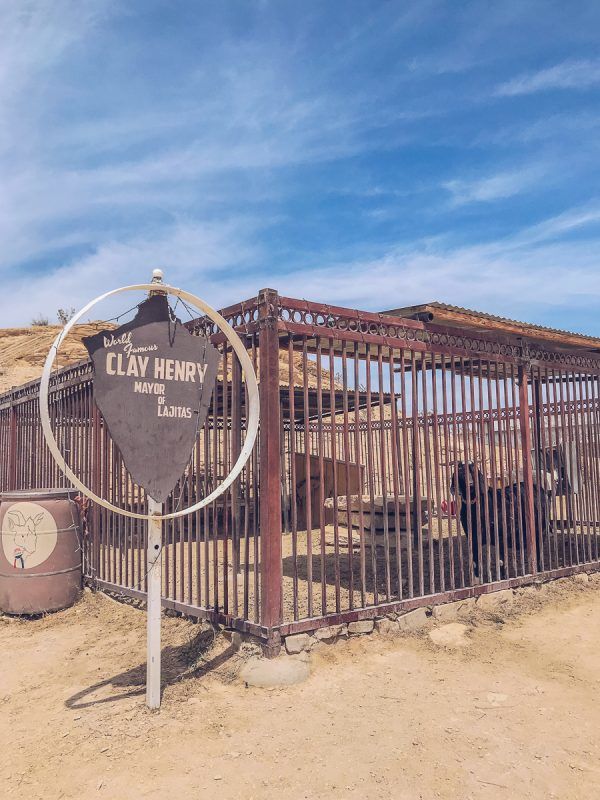 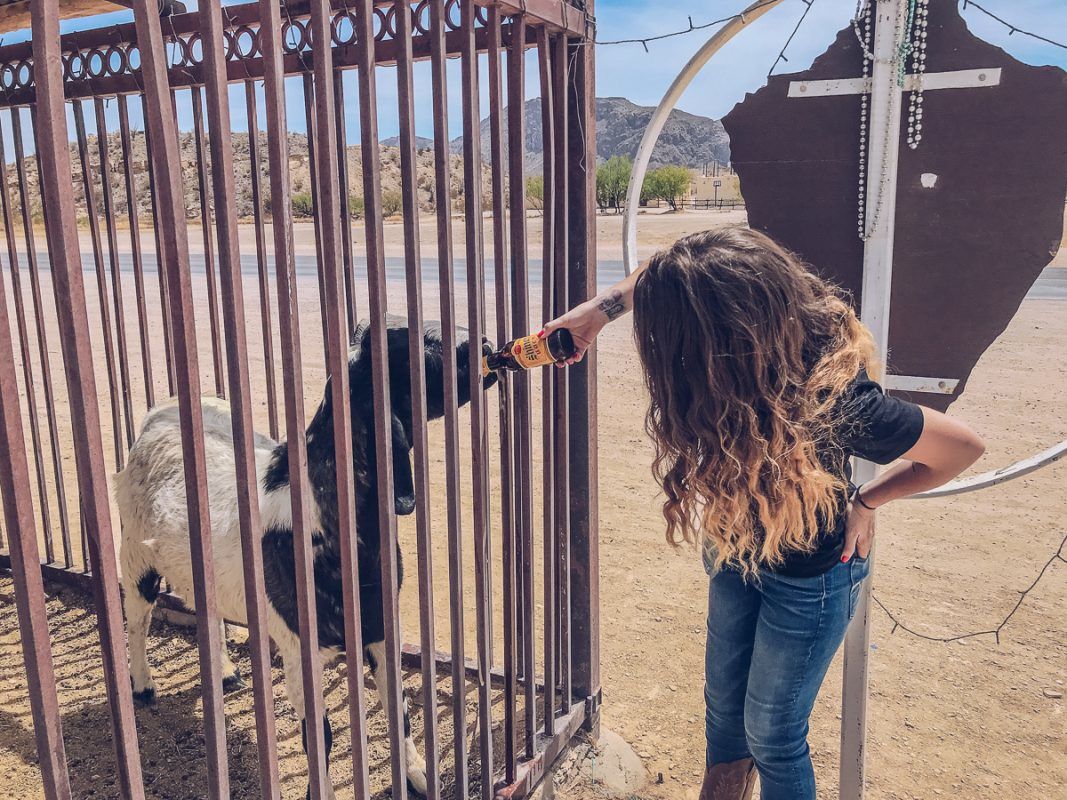 Lucky for me, I got to share a beer with Clay Henry on National Beer Day (April 7)

I think it’s safe to consider Marfa the Austin of West Texas. Full of artists, funky bars, and IG-worthy spots such as Prada Marfa, it’s a weird but a lovely place to spend three or four days. For those specifically heading to Marfa, check out these two guides on what to do in Marfa.

These are from my first trip to West Texas but have detailed info on all there is to see, do, and what to eat in Marfa.

Terlingua: it’s dusty, quiet, and totally different than Marfa when it comes to not only what to do, but the general vibe and look of the place. This is the town that backs up to Big Bend National Park. So it’s only natural that some of that beauty spills over into this West Texas town.

If you’re visiting Big Bend, but not wishing to camp in the park, I suggest grabbing one of the dozens of Airbnb’s in the area. We stayed in Casa de Creosote, a lovely, off-the-grid cabin that had had hammocks out front and ran on solar power. I wish I could say I didn’t have cell service out there but we did, that and a pretty reliable WiFi network.

Save $40 on your Airbnb in West Texas by booking through this link!

When it comes to things to do in Terlingua, it’s very much quality over quantity. 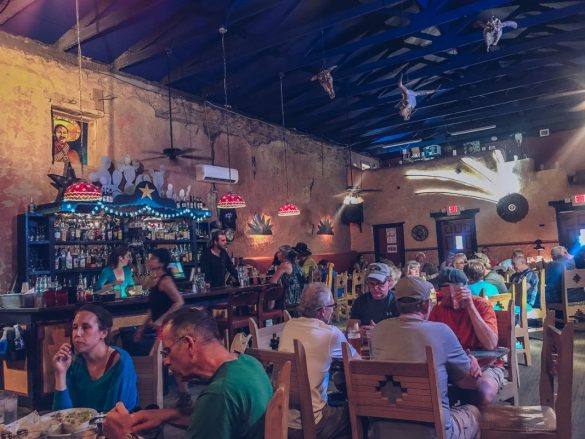 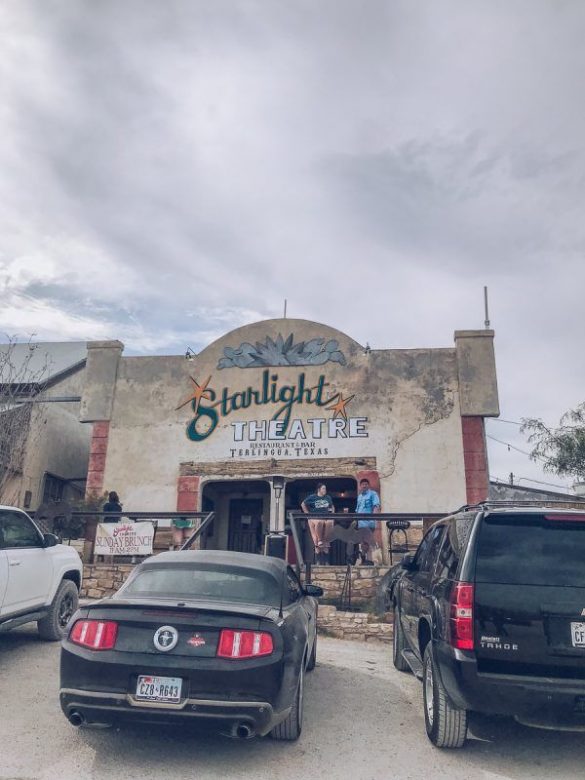 Big Bend National Park has to be the most beautiful national park in the country. You can just drive and drive through here with no destination in mind, and easily be taken aback by it’s glory. Still, there are some spots that you cannot miss! The Park Service has made it easy (which means no half-day long hike) to visit some of the most beautiful spots. 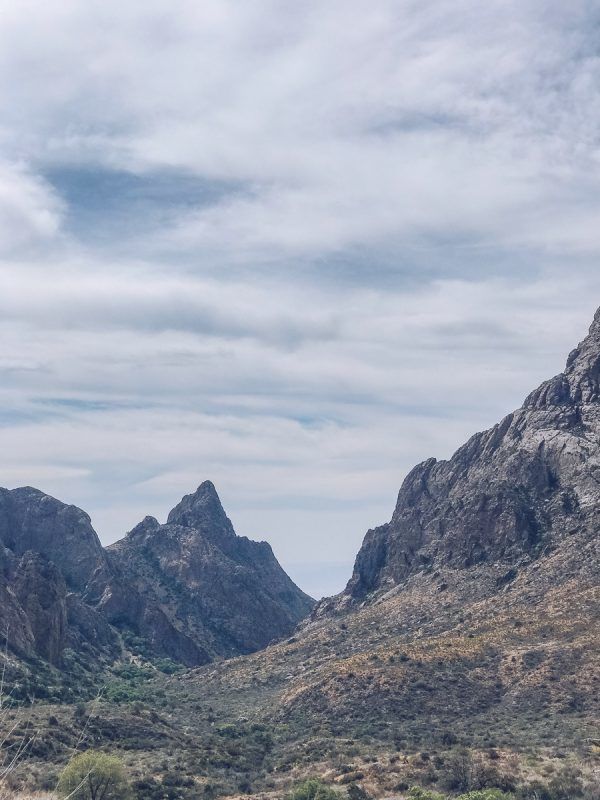 View of the Rio Grande by Santa Elena Canyon 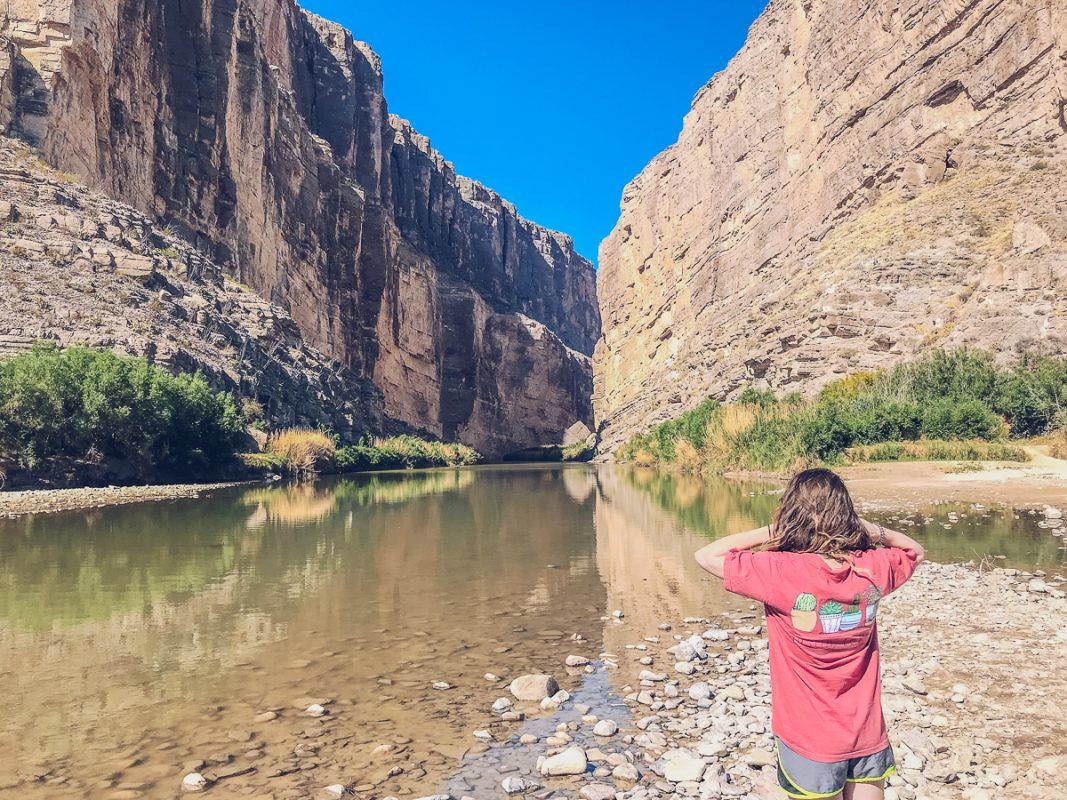 I am most certainly thinking, at this moment, “Wow, WTF this is INCREDIBLE.” 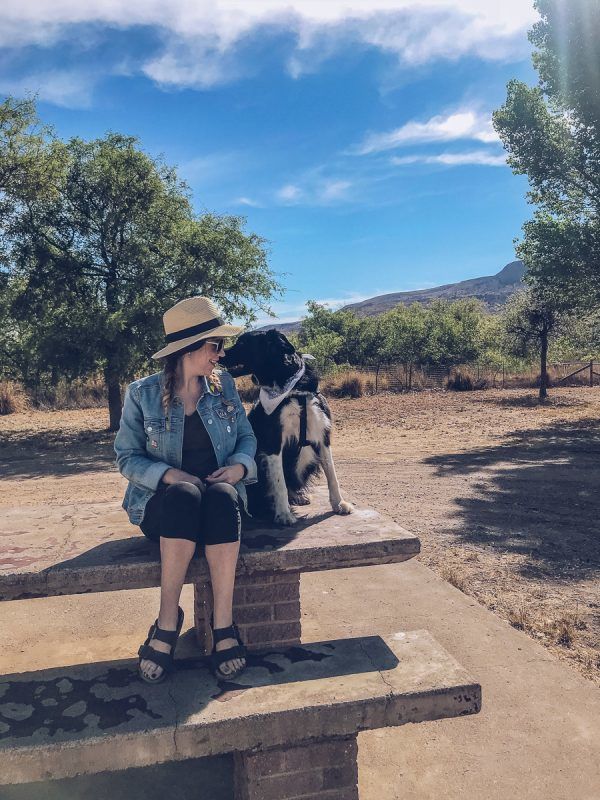 Now it’s Time to Plan a Trip to West Texas!

So that’s it, ya’ll should be good to go and have a blast in West Texas!

Whether you want to keep yourself busy hiking and exploring the park, or would prefer to lay on a camping hammock with a cold beer in hand and no idea where your phone is, West Texas is where you can do it.

Feel free to comment below if I missed a spot or if you have any questions about what to do in West Texas!

10 Best Things to Do in Frisco, Tx