Even if you feel that traveling in the Belize cayes would give you your fill of beach and ocean, you must swing by for a quick trip to Hopkins, Belize. Two hours south of Belzie City, Hopkins is a true beach town and the village is brought to life with its distinct Garifuna culture. 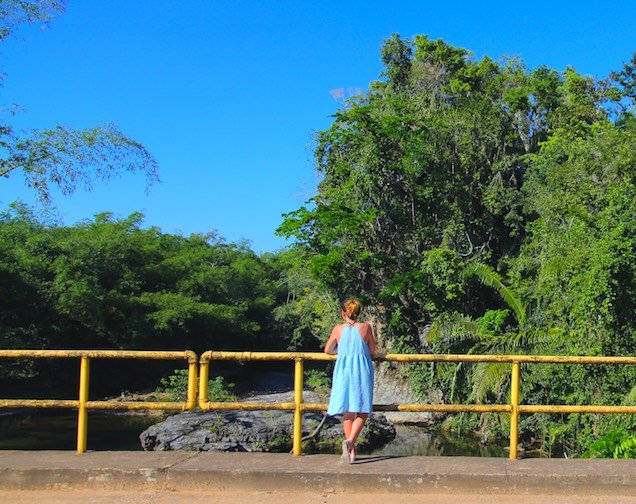 But first, you will need to travel with a road that’s a bit bumpy and dusty. The native flora and fauna will most definitely make you feel as if you’re traveling through southeast Asia… It’s a beautiful drive, be alert and keep an eye out for animals and small hidden treasures. ;) 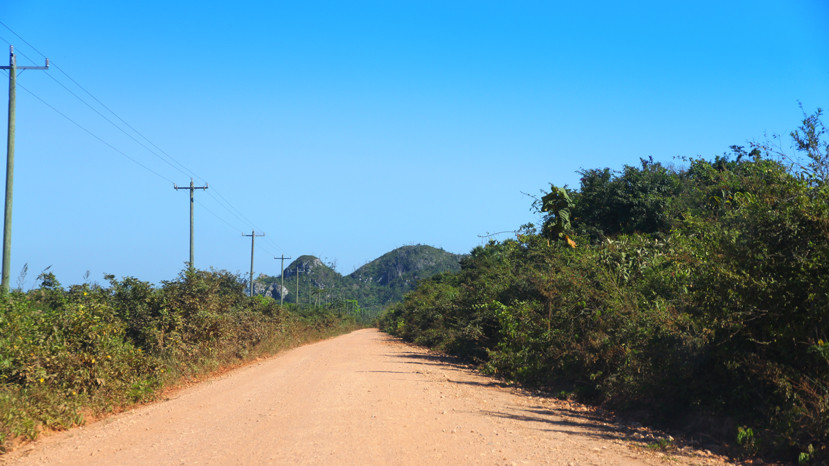 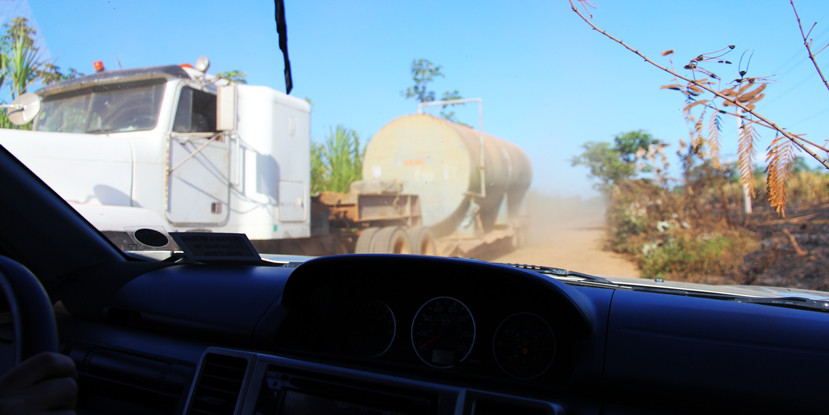 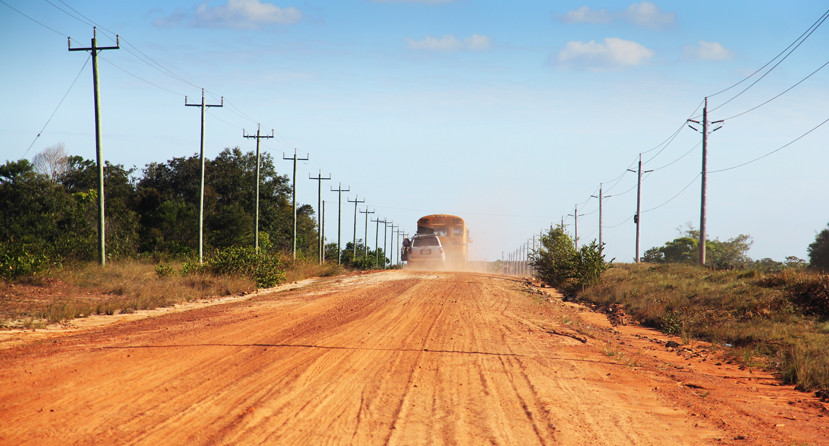 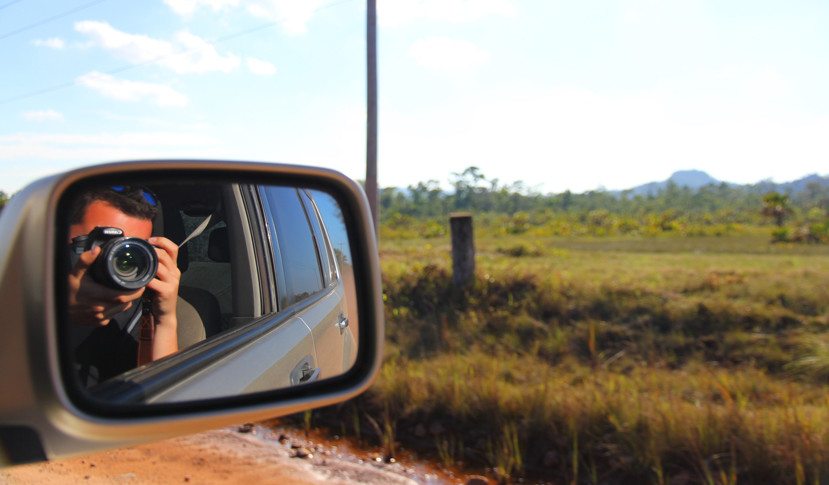 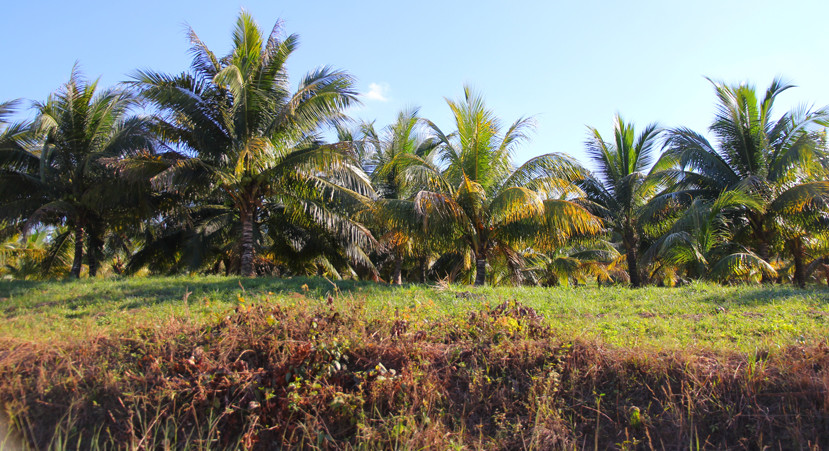 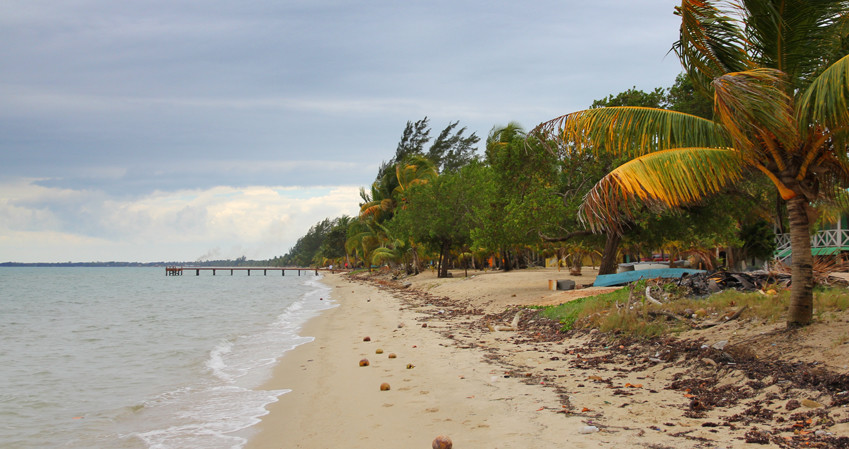 Hopkins Village is a coastal village in eastern Belize. Hopkins is considered by some Belizeans to be the cultural center of the Garifuna population in Belize.

Though commonly referred to as “Garifuna”, the people are properly called “Garinagu” and the culture and language are “Garifuna”. The Garinagu are recent arrivals to Belize, settling the southern coast of Belize in the early 19th century. The epic story of the Garinagu begins in the early 1600’s on the Caribbean island of St. Vincent.

According to tradition, the first Garifuna arrived in then British Honduras on November 19th, 1802. This day is now a national holiday in Belize celebrated with drums, dancing and pageantry. Today, there is one town in Toledo – Punta Gorda – that is considered a Garifuna town, and two Garifuna villages – Barranco (the oldest Garifuna settlement in Belize) and tiny Punta Negra.

You’re probably thinking, “What the fudge is Garifuna?!” Well, it’s a little hard to explain by means of writing. So I suggest the best way to learn is throwing yourself in the middle of it and going with the flow.

The Garifuna people are so proud of their culture and history (with good reason, but more on that in a bit), and everyone I met was more than happy to show us what it’s all about it.

One of the greatest stories I heard about the Garifuna culture in Belize was one from our new friend, Nigel. He described a story and celebration that is so good, it’s officially a National Belize Holiday! 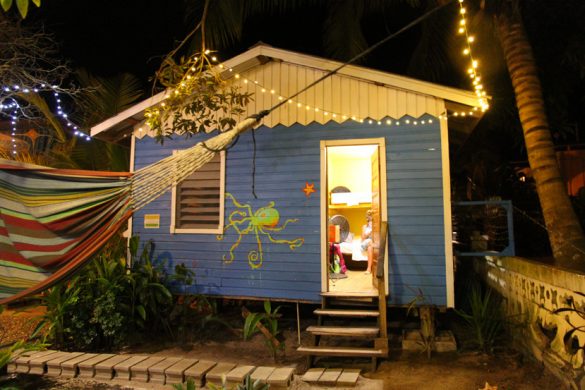 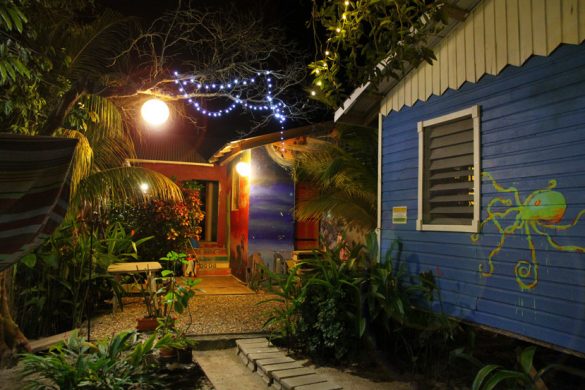 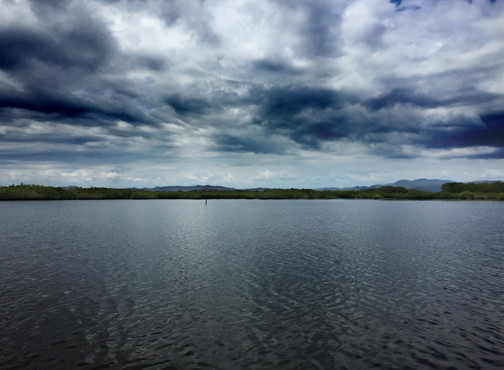 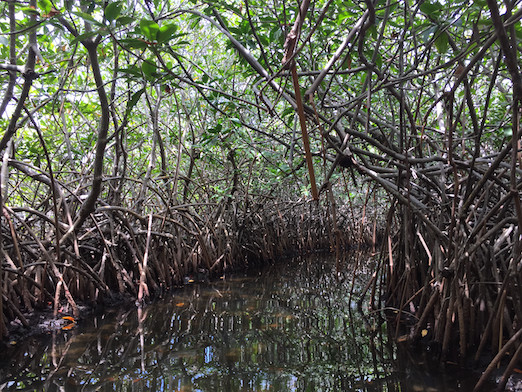 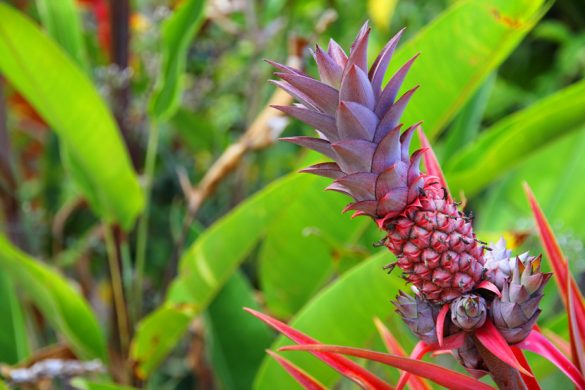 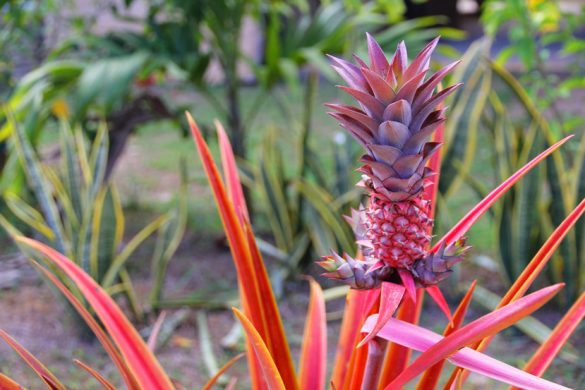 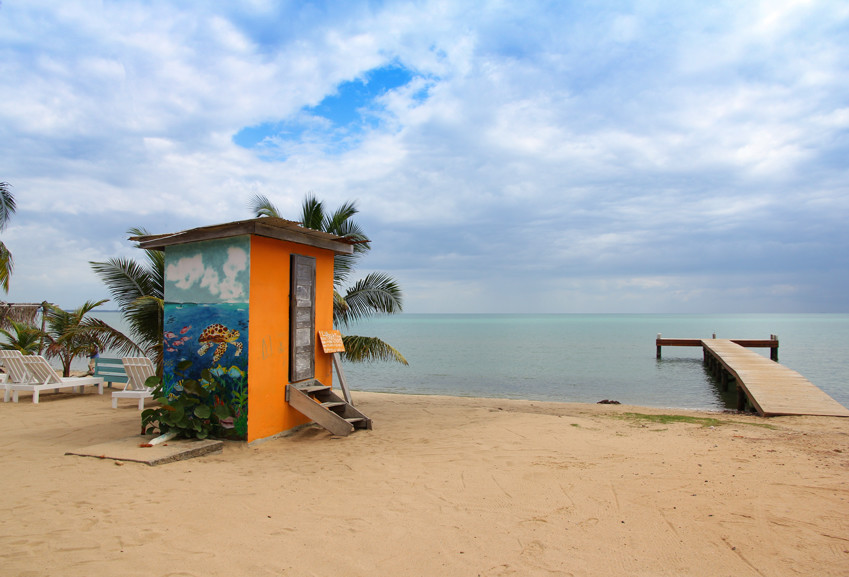