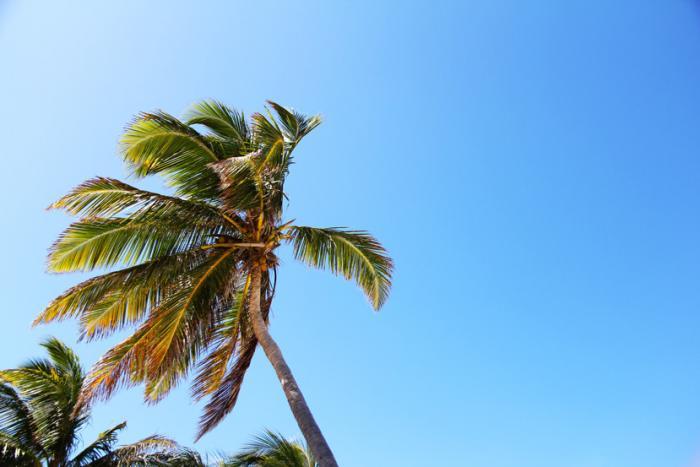 Caye Caulker is a tiny island off the coast of Belize in the Caribbean measuring about 5 miles north to south by less than 1 mile east to west. It’s a short ferry ride south from San Pedro and offers up a much better vibe for those who crave authentic culture.

The island is basically a sand bar over a limestone shelf. An underwater cave named Giant Cave is found below the Caye. A narrow waterway known as ‘the Split’ divides the island in two.

Some people say the Split was created in 1961 by Hurricane Hattie (Hattie also devastated Belize City). Apparently that is just a myth. Villagers actually hand dug it out and still claim that the Split a man-made feature.

The motto on this island is “Go Slow.” Trust me, the locals live by this too. If they catch you working on a computer, looking stressed, or lugging around a large load, they’ll call you out and tell you to “go slow!”

Read more about my time in Caye Caulker and snorkeling in Belize by scrolling through the photos below. Cheers! 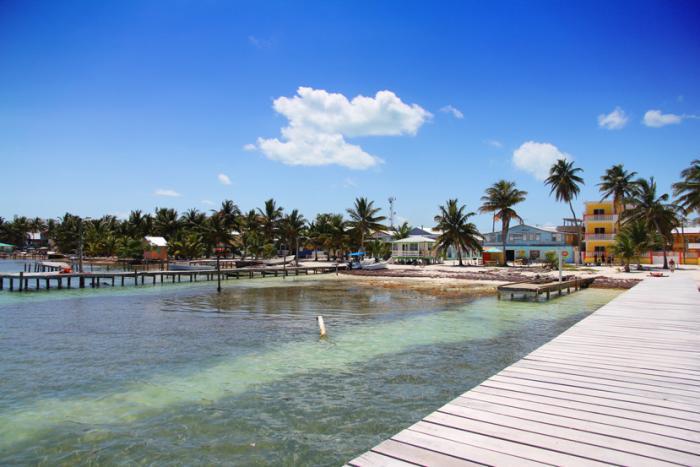 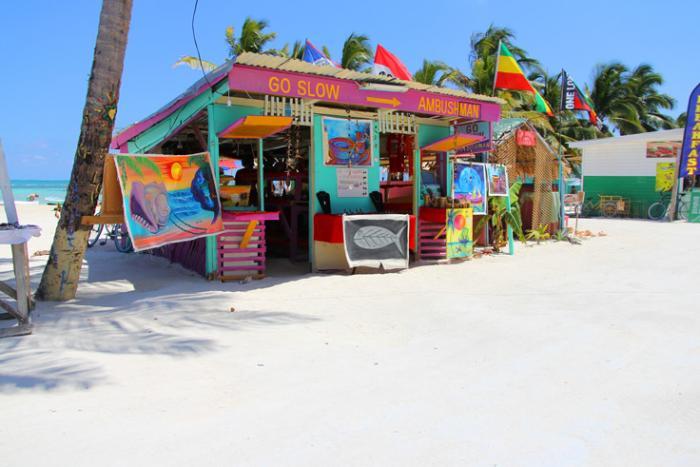 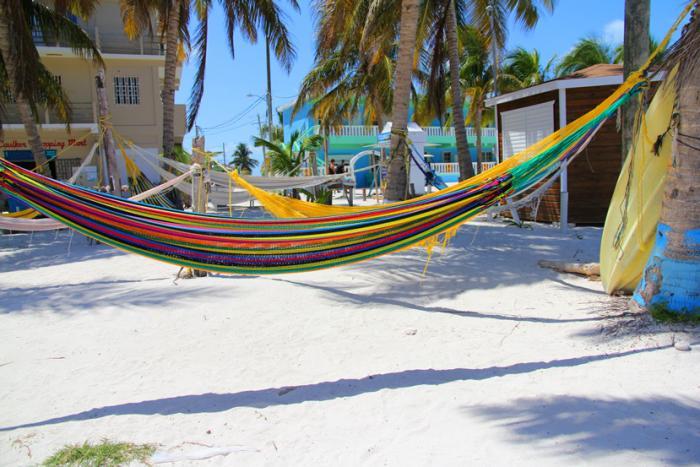 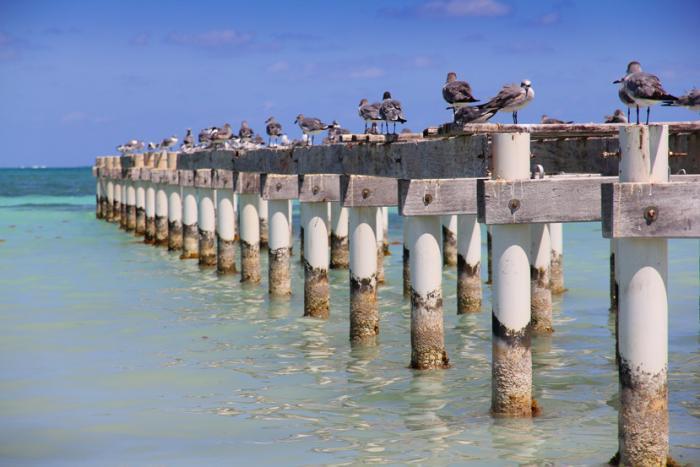 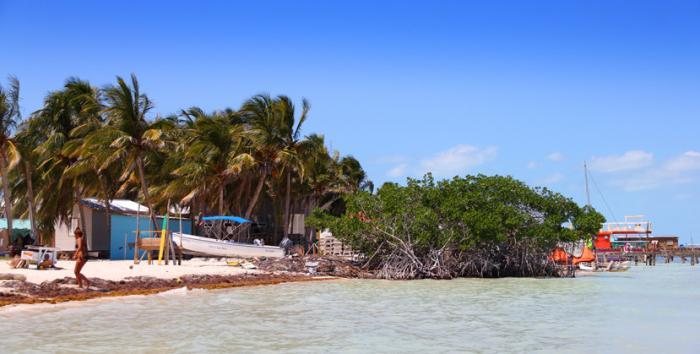 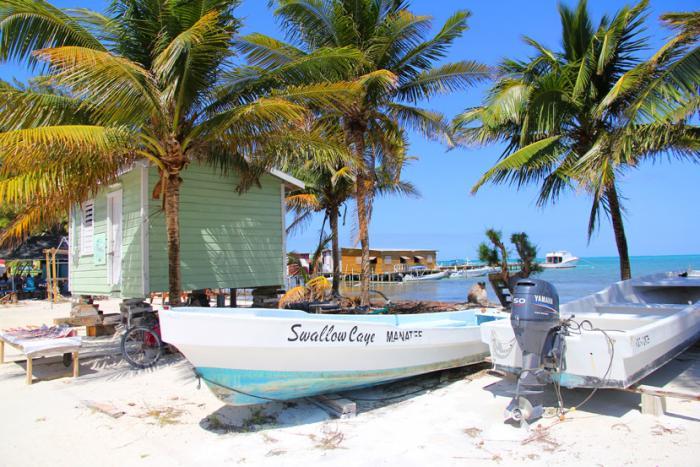 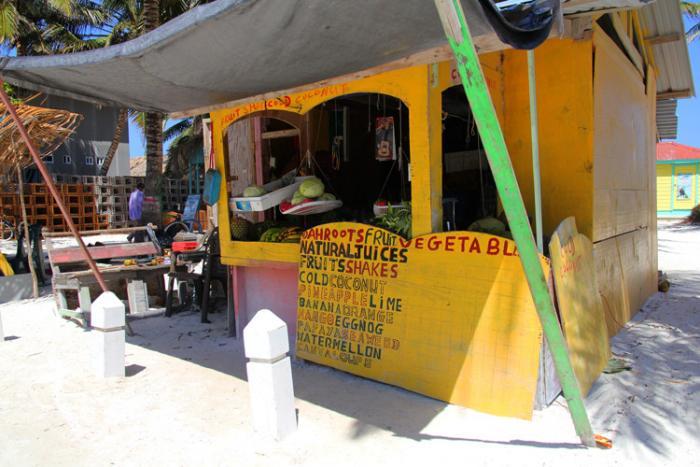 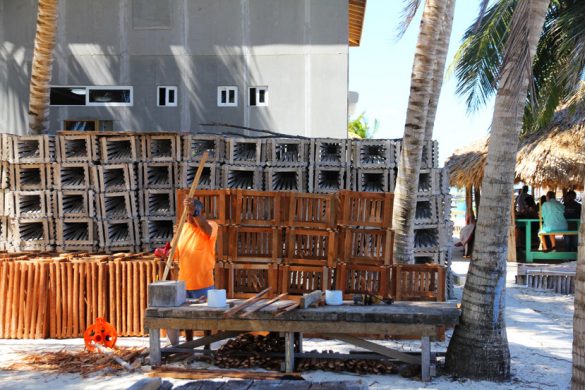 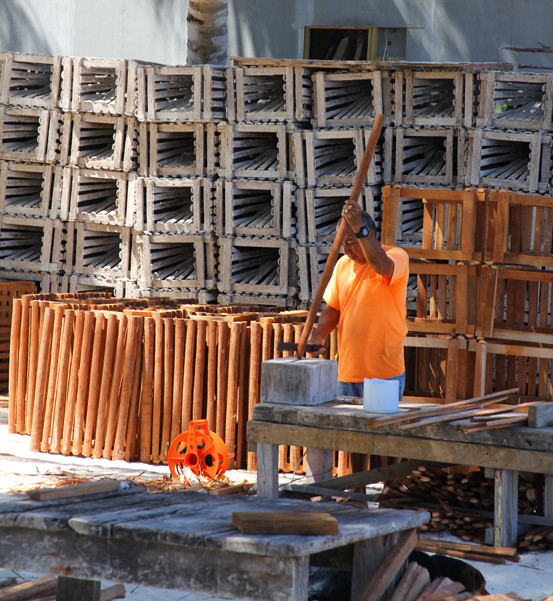 Making cages to catch crabs and/or lobsters. It was fascinating watching this skilled woodworker build his cages. The light colored cages show their age set against the new, beautiful tan cages. 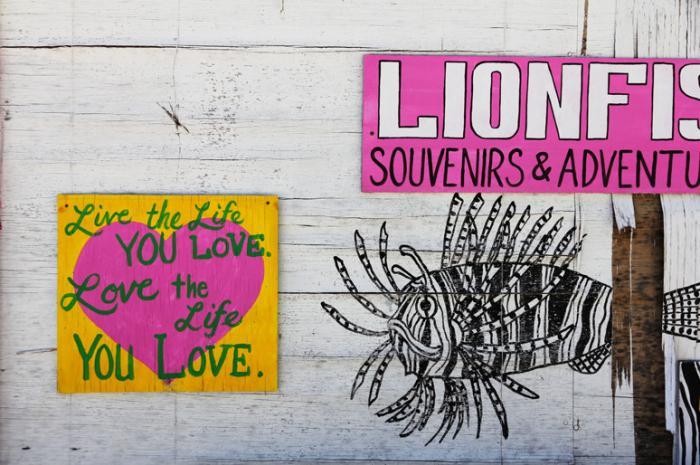 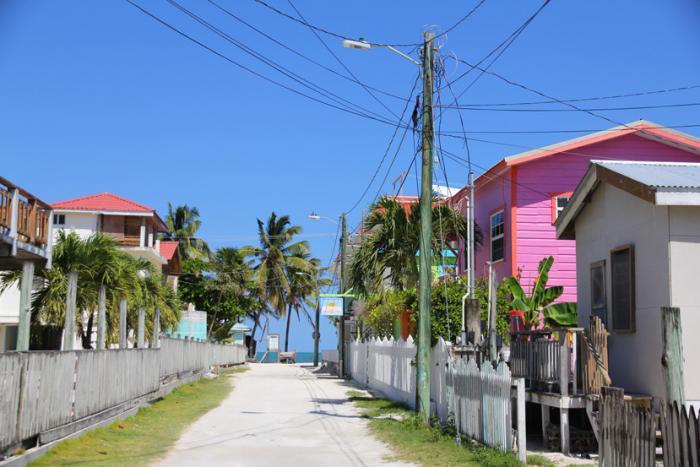 What to Know About Traveling to Caye Caulker, Belize

On Caye Caulker, there are no cars, no fumes and no hassles, just balmy breezes, fresh seafood, azure waters and a fantastic barrier reef at its doorstep. The easygoing attitude is due in part to the strong Creole presence on the island, which pulses to a classic reggae beat and is home to a small community of Rastafarians.

While the increase in visitors has resulted in more construction and a strain on the islands fledgling infrastructure, the surrounding nature remains both accessible and enthralling.  The island is an ideal base for snorkeling and diving adventures at the nearby reef. The northern part of the island – a tempting destination for kayakers – is mostly mangroves, which are home to an amazing variety of birdlife.

Other than that, all visitors should be sure to schedule in plenty of time for swinging in a hammock and enjoying the breeze (which is indeed a legitimate activity on Caye Caulker). 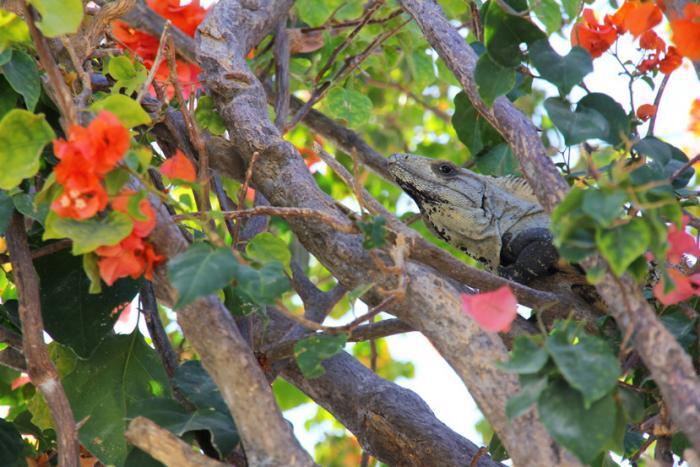 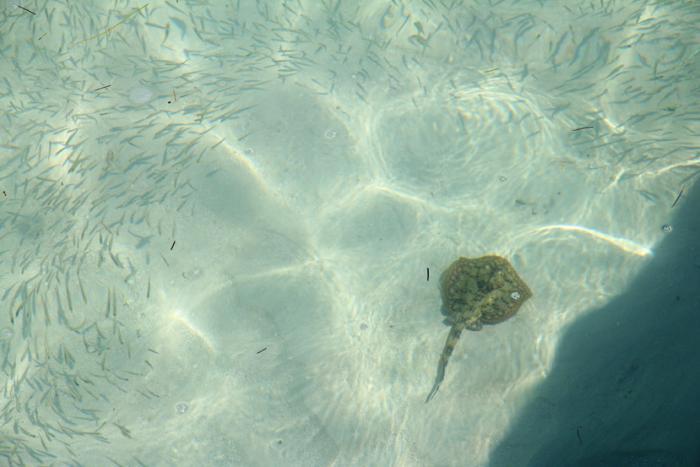 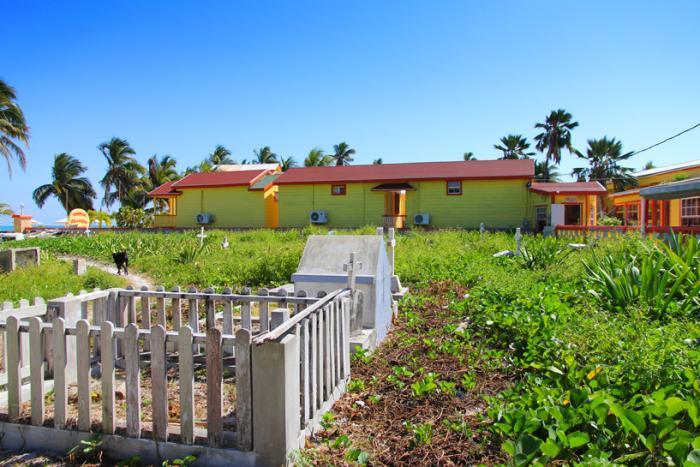 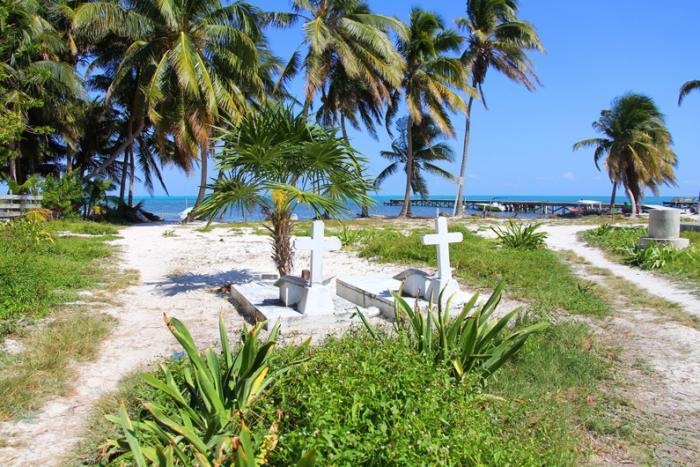 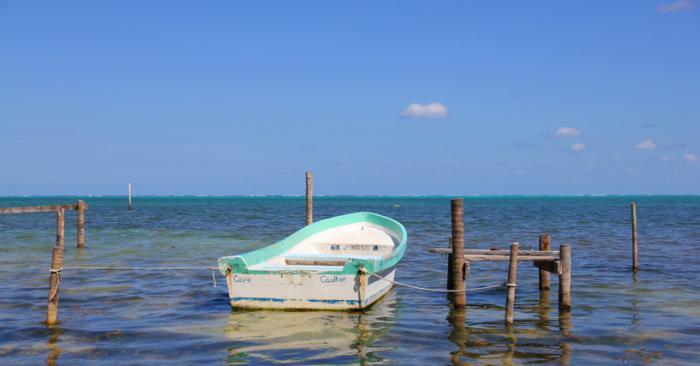 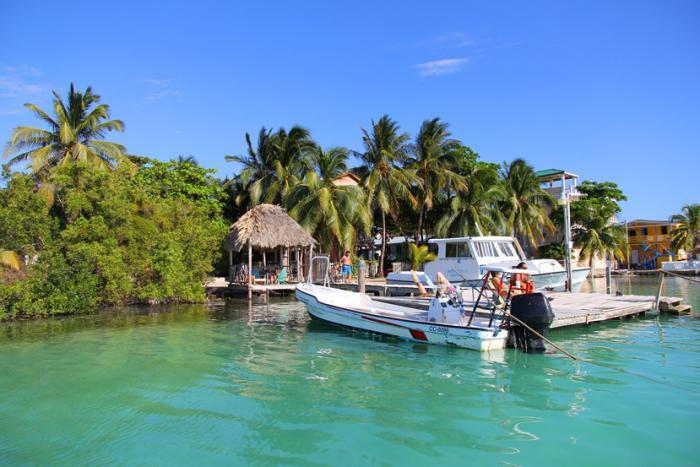 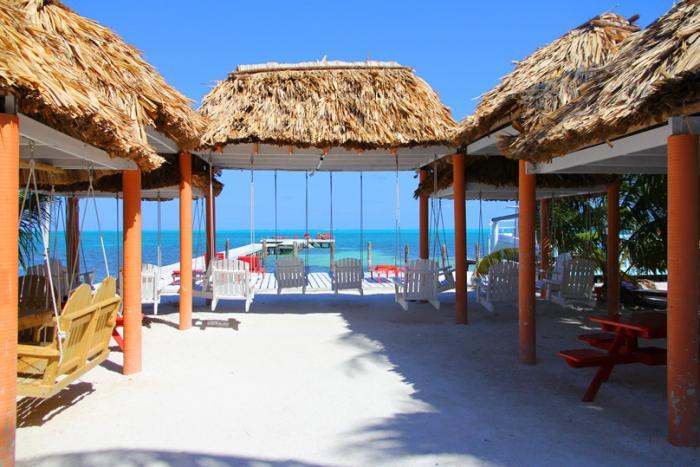 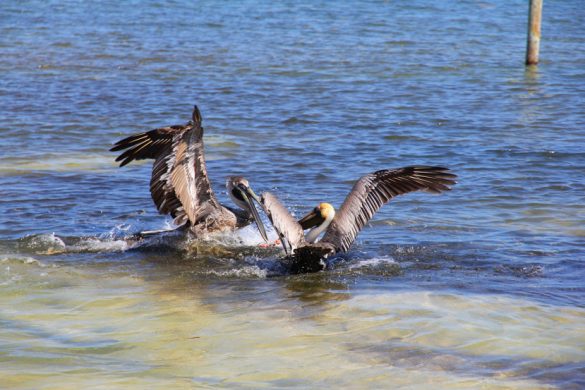 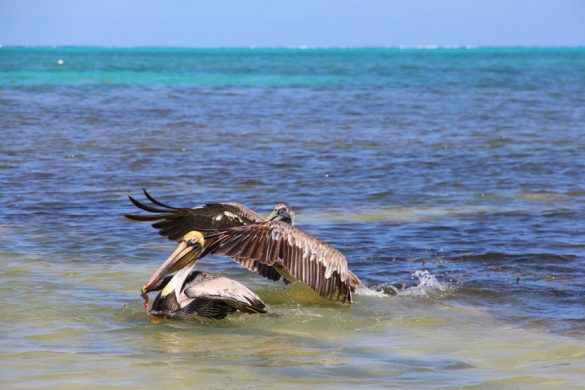 Plus, What to Know About Hol Chan Marine Reserve

When you visit Caye Caulker or San Pedro, you will be bombarded by all the different options for snorkeling tours. 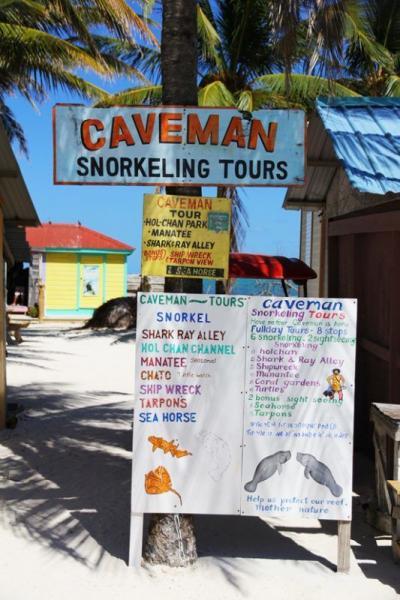 Well, lucky for you, we found the best one: Caveman Snorkeling Tours.

What makes snorkeling tours with the Caveman so incredible? Gosh, where to begin..

Hol Chan is a marine reserve close to Ambergris Caye and Caye Caulker, off the coast of Belize. It covers more or less 18 km² of coral reefs, seagrass beds, and mangrove forest. Hol Chan is Mayan for “little channel.” It’s the main spot for snorkeling in Belize.

The channel has also prevented many hurricanes from making landfall on Belize. Also, why you won’t catch any waves on the beaches of the Belize cayes. 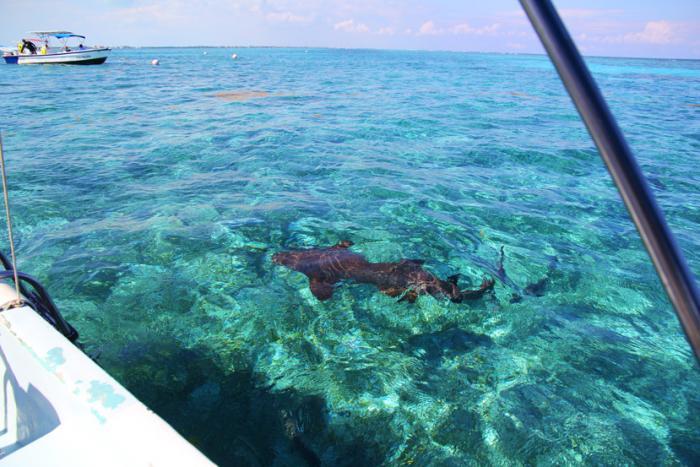 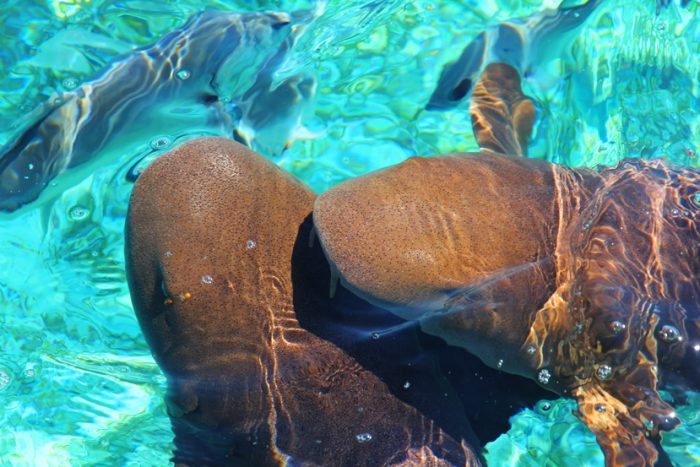 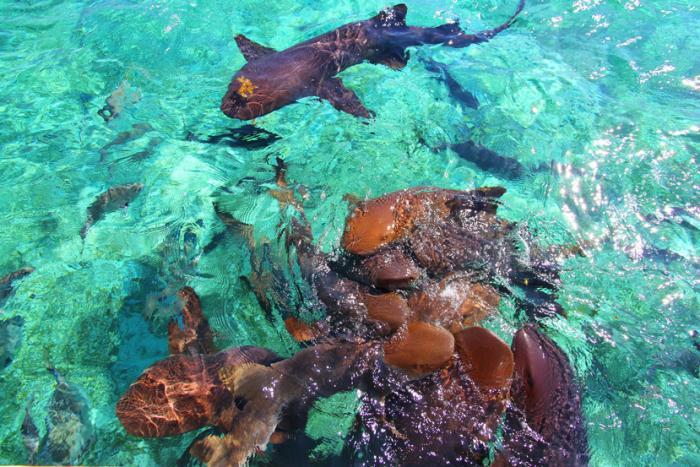 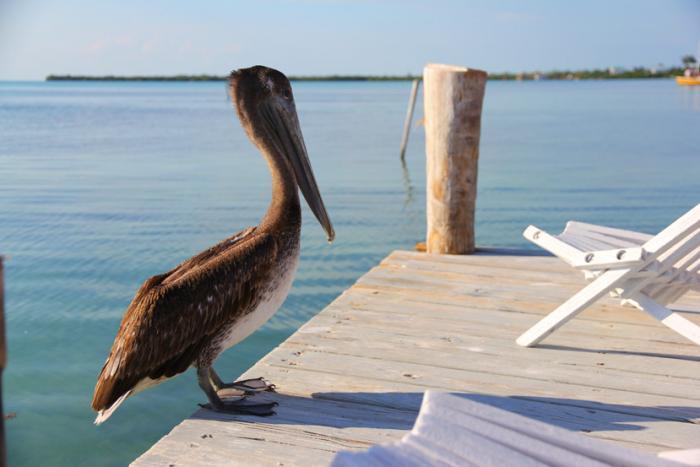 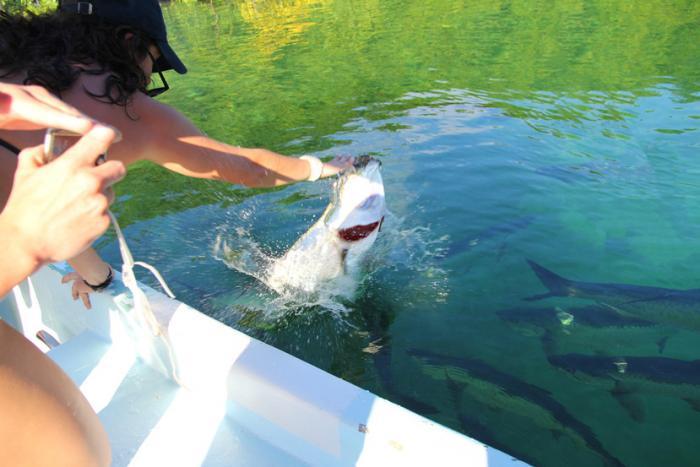 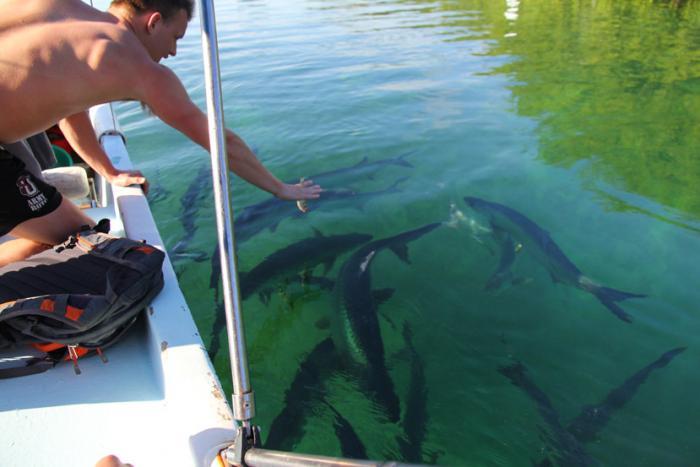 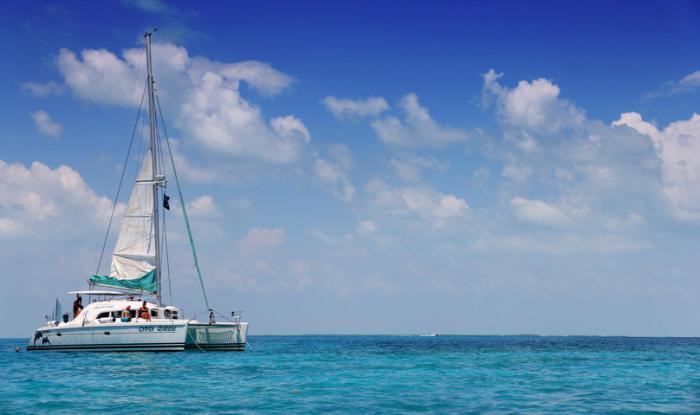 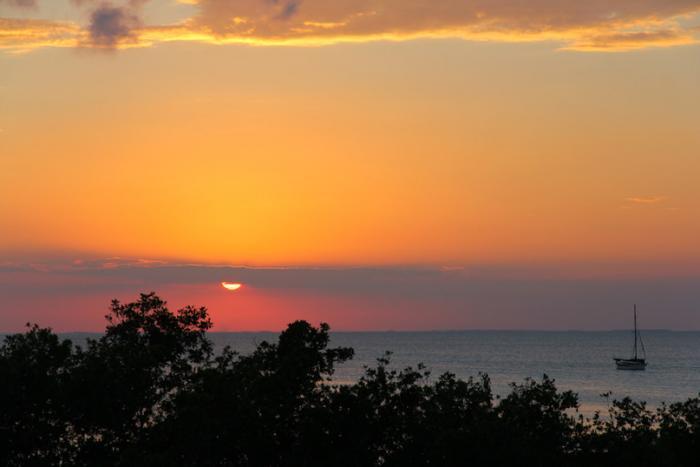